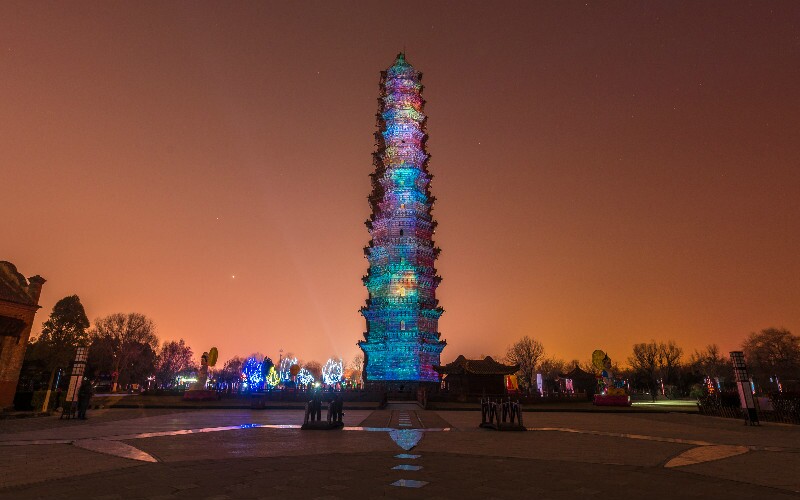 Brief introduction: The Song Dynasty was divided into two periods. Firstly, there was the Northern Song, when the capital was in Dongjing (present day Kaifeng in Henan province) from 960 to 1127. Check out more about Song dynasty!