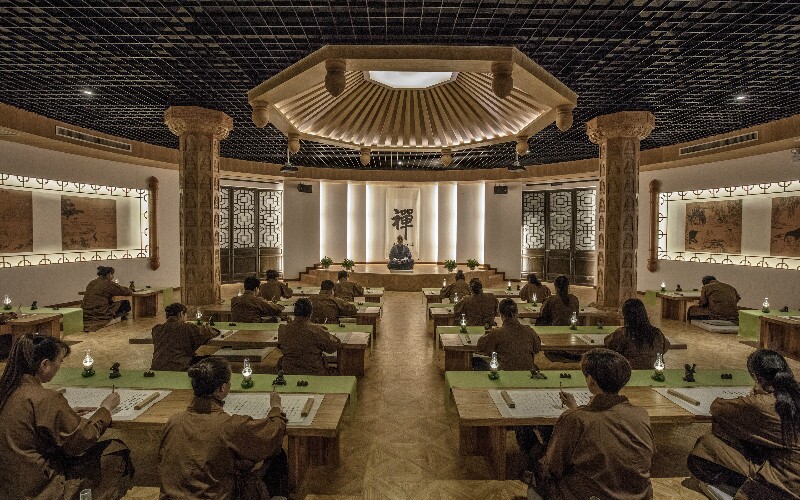 The territory of the Shang Dynasty contains today's hubei, Henan, Anhui, Shandong, Hubei, and Shanxi provinces with its central areas in Henan and Hebei provinces.

Some Key Facts of the Shang Dynasty:

The map of ancient Shang Dynasty shows China's territory during the Shang Dynasty. The Shang dynasty began with the reign of Tang and ended with the fall of Zhou, lasting for approximate 600 years, from 16 century BC to 11 century BC. Shang flourished economically and politically in the very beginning period, however, it gradually degenerated.

See more about the Shang Dynasty and Chinese history.