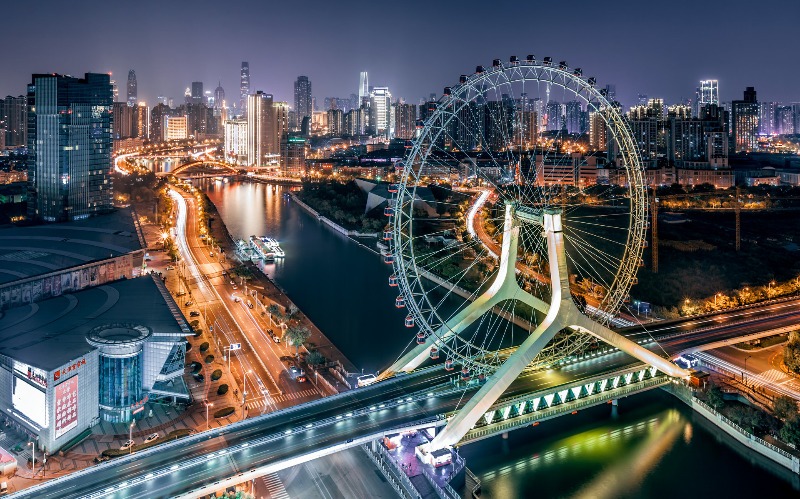 The Shortest Driving Distance & Hours from Tianjin Airport to...

The Following data show the shortest driving distance and hours from Binhai Airport (under the condition of no traffic jam).

Tianjin Binhai International Airport is located in Dongli District, Tianjin Municipality. It is 13 kilometers (8 miles) east of the center of Tianjin, 30 kilometers (18 miles) west of Tianjin Port, and 130 kilometers (80 miles) southeast of Beijing.