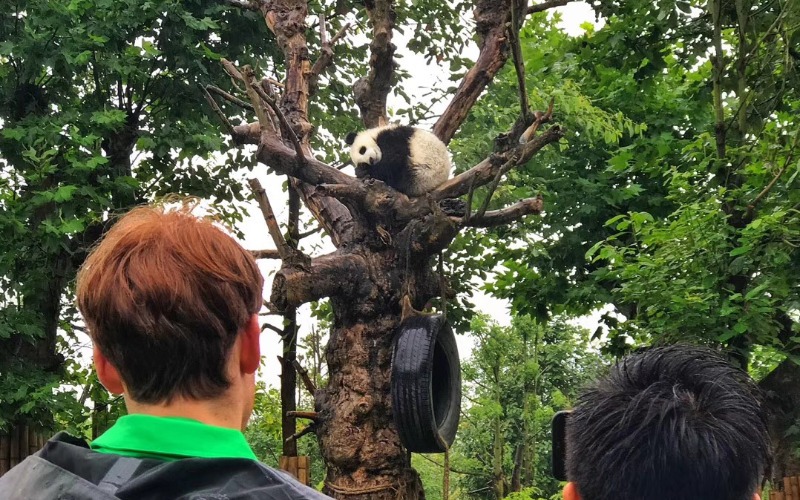 The timetable above is for your reference only. Check out the Chengdu to Dujiangyan up-to-date schedules.

There are no first or second-class seats on the high-speed trains between Chengdu and Dujiangyan. Only one type of seat is available – a soft seat.

Dujiangyan Railway Station is about 6 kilometers (4 miles) away from Dujiangyan Irrigation System.