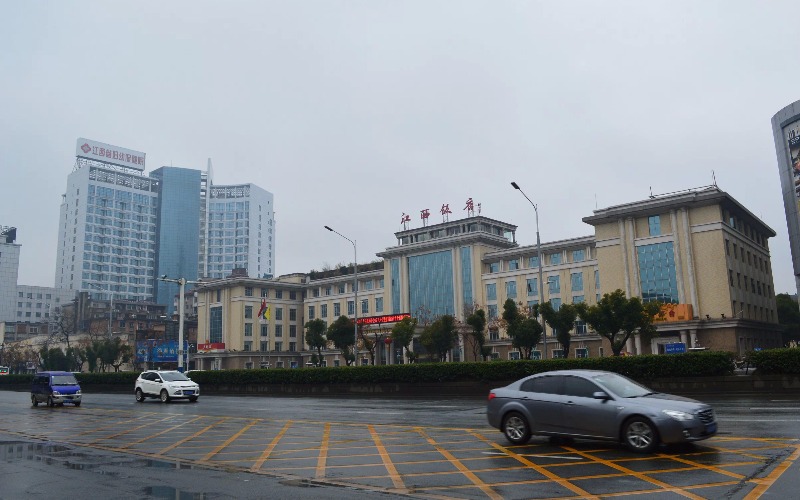 There are several trains traveling between Nanchang and Mount Lu, taking about an hour.

Popular Train Travel Routes from Nanchang Station to Other Cities

Nanchang Railway Station is the terminus for trains from Jiangxi Province to major cities including Beijing, Shanghai, Guangzhou, Shenzhen, Hangzhou and Kunming, etc.

By subway:after getting off the train, go straightly down to -2F to the subway platforms. Take Nanchang Metro Line 2 from Nanchang Railway Station to Nanchang West Railway Station. There are 17 stops on the journey, with the duration of around an hour. The ticket fare is 6 CNY (USD 1) for one way.

By bus: after exiting the station, walk 170 meters to the south side of the West Square, where the bus stop is located. Take High-speed Train Bus (Gaotie bus) No. 1 to Nanchang West Railway Station. The ticket fare is 15 CNY (USD 2) per person.

By shuttle bus: there are shuttle buses running between Nanchang Railway Station to Changbei International Airport.

By taxi: At the west square of Nanchang Station, there is a taxi parking area on both north and south sides of the exit hall, from which passengers can take taxis. It takes about an hour and costs around 90 CNY (USD 16) from Nanchang Railway Station to Changbei International Airport.