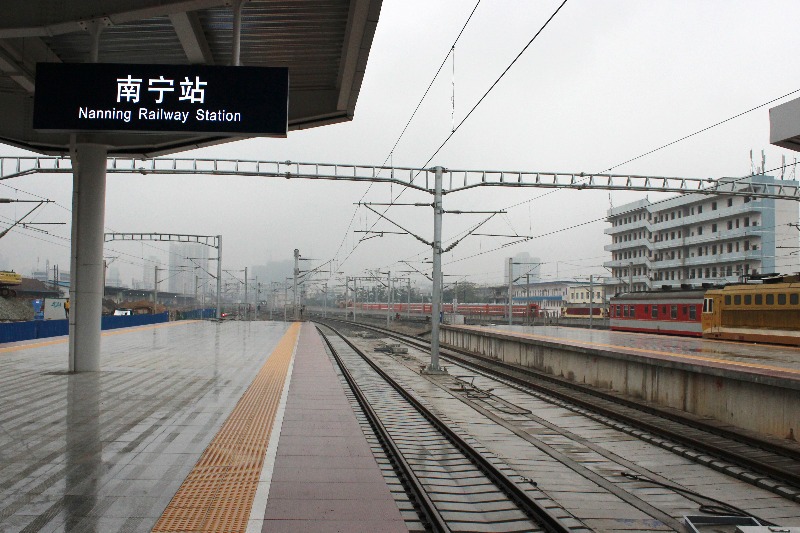 Nanning Railway Station was built in 1951. It is at the junction of Hengyang-Pingxiang railway line and Nanning-Kunming railway line. There are express trains to Beijing, Shanghai, Guangzhou, Shenzhen, Xi’an, Chengdu, Kunming, Zhengzhou, Zhangjiajie and other major cities in China. In addition, Nanning is an important transfer station to cities within Guangxi Province, with trains for Qinzhou, Beihai, Pingxiang,Guilin and Baise. The international trains are available from Nanning to Hanoi, Vietnam.