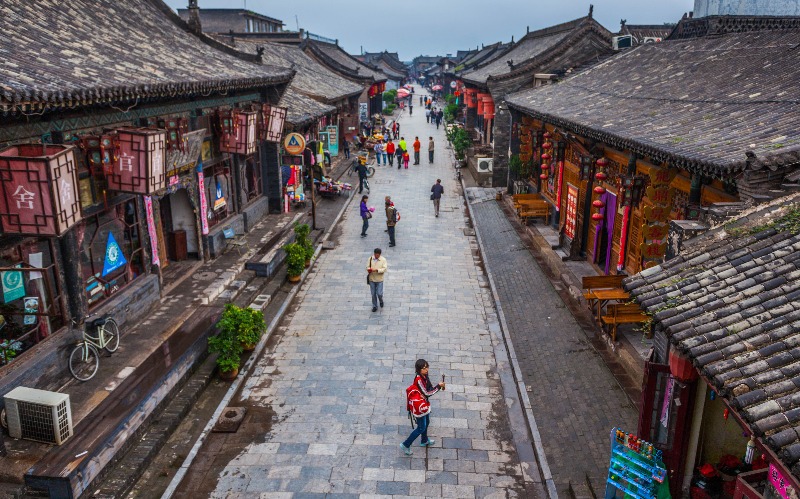 There are seven pairs of trains in total running between Pingyao and Datong. Three of them are high-speed trains and the rest are normal-speed trains. The running times range from 3 to 8 hours for the whole journey.

The timetable above is for your reference only. Check out the up-to-date schedules.

The timetable above is for your reference only. Check out the Pingyao to Datong up-to-date schedules.