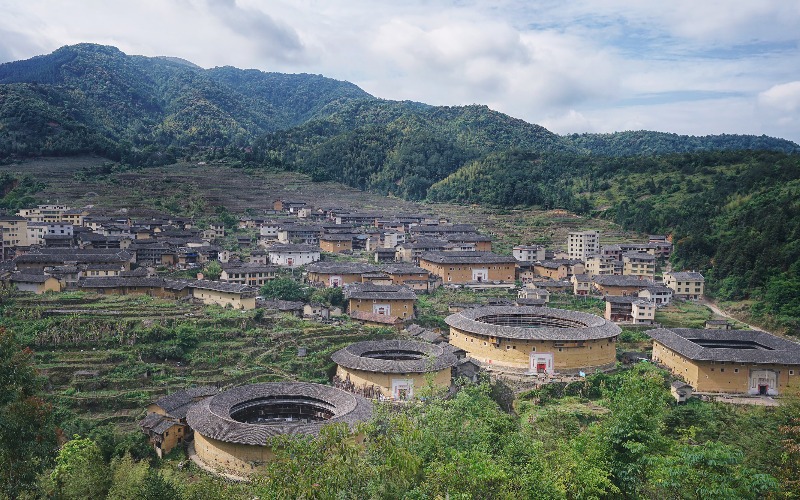 China’s high-speed trains are punctual in most cases. If the seat you are assigned is close to the window, the scenery along the way can be a feast for your eyes.

Currently, there are direct flights between Tianjin and Fuzhou, taking 2½ hours. Flights are very attractive because of the shorter duration time. If a good discount is offered by the airlines, it can be a very competitive option.