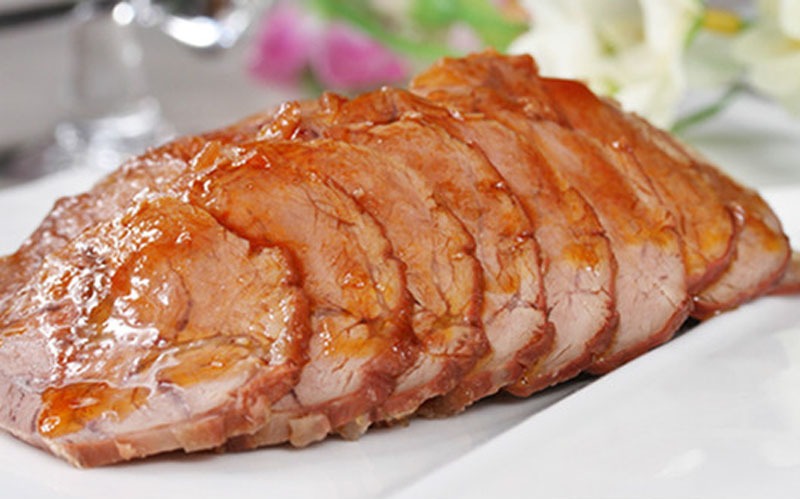 The Mid-Autumn Festival is called Chuseok in Korea. Chuseok is one of Korea's biggest holidays and is celebrated according to the lunar calendar. It is the Korean equivalent to what Americans know as Thanksgiving and is spread across three days. Koreans traditionally travel back to their hometown to spend time with their families, eat plentifully, and pay respect to their ancestors.

How Do Koreans Celebrate the Mid-Autumn Festival?

As an important festival of thanksgiving for a good harvest in South Korea, the Mid-Autumn Festival is even more ceremonious than their Spring Festival. South Koreans have a three-day holiday from the 14th to the 16th of the eighth lunar month. Many restaurants, entertainment places, and attractions are closed during the holiday. The main supermalls, however, always remain open.

Get-Togethers for the Family

It is a festival for family members to get together. The eldest son worships their deceased ancestors first, and then all the family dance together and appreciate the moon. Young girls wear colorful traditional clothes and play springboard games. Most Koreans hold a worshipping ceremony at home on Chuseok Day. As the ancestor worship ceremony starts, all men stand reverently before the altar.

The eldest son opens the front door first, symbolizing that he is "inviting" his ancestors to come in. Then he offers flowers, wine, and snacks, and burns incense while bowing together with the other family members.

While his ancestors "enjoy" the offerings, the eldest son relates the glorious deeds of his ancestors. When the ceremony is over, he and the other family members start to eat together.

In addition to getting together and worshiping ancestors, it's also a custom for the South Koreans to go outside to sweep the tombs of their ancestors one or two days before the Mid-Autumn Festival. Some even climb to the tops for mountains to show their adoration of their ancestors.

Food Prepared for the Mid-Autumn Festival

Each household prepares newly-harvested grains and fruit, taro soup, and muffins in the morning of the Mid-Autumn Festival. The muffins are the highlight and have a similar significance for South Koreans as mooncakes do for the Chinese. The semi-moon-shaped muffins are made from sticky rice flour, with pork and dates as fillings, and are usually sent as gifts among friends and relatives.

In ancient times, Korean people made muffins with newly harvested rice to pray thanks for a good harvest. Korean girls are asked to learn how to make tasty muffins at a very early age because it's considered one of the important steps to a good housewife.

Top 5 Gifts for Koreans During the Mid-Autumn Festival According to a new consumer survey, the most wanted gift for Korean people during the Mid-Autumn Festival is beef. The price of beef in Korea is relatively expensive for the citizens so they have relatively few opportunities to eat it.

It seems that people in Korea have a fondness for gift boxes containing pears or apples.

Since Spam was first introduced to Korea in the 1950s by the U.S. Army during the Korean War, it has always been loved Koreans. Now, it's the main material of the famous 'troops hot pot' in Korea.

Nowadays, people are more and more concerned about their health. Health care products, especially Korean ginseng, are the best gifts to give elderly people.

Chinese Festivals and Events Red Envelopes/Packets (Hongbao) - Amount, Symbols and How to Give Chinese Festivals and Events Chineze Zodiac
We are here to help you...
start planning your tailor-made China tour with 1-1 help from our travel advisors. Create Your Trip
About Us
China Highlights tailor-makes China tours to help travelers discover China their way. We're a passionate team of one hundred avid travelers who love to share our knowledge of China with those looking for a more authentic travel experience, more ...
Follow Us
Featured on