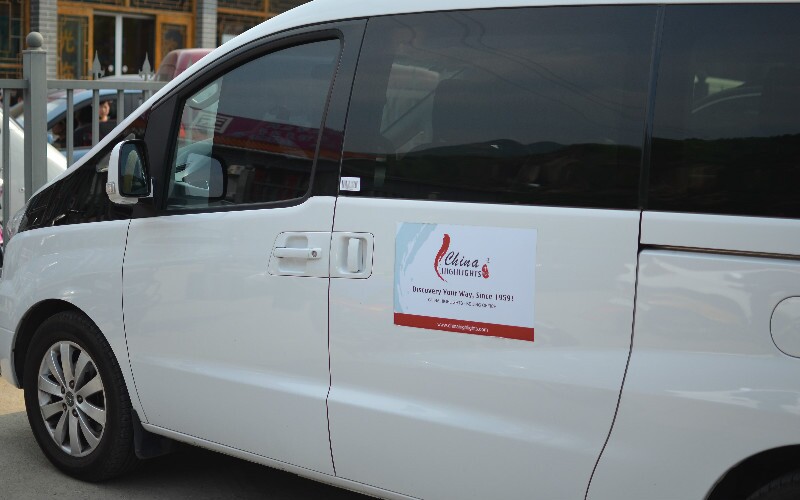 Kaili is located in the southeast of Guizhou Province, about 180 kilometers (110 miles) east of the capital, Guiyang. The city is the cultural hub of multiple minority groups, attracting more and more travelers. The mysterious land used to be locked by mountains but, with the construction of high-speed railways and express highways, transportation in Kaili is much more convenient and swifter than before.

How to Get to Kaili

Kaili is generally not the first stop in Guizhou as the capital Guiyang offers more railway lines and flights connecting major cities in China, as well as some countries in East Asia. Many travelers choose to arrive in Guiyang first and then transfer to Kaili. However, it is also an option to travel direct to Kaili.

Kaili South Railway Station: Commencing operation in 2015, this is a high-speed railway station. By high-speed train, it only takes 40 minutes to get there from Guiyang, about 8½ hours from Shanghai, and 10½ hours from Beijing. The station also has high-speed trains to destinations in Guizhou, such as Anshun and Tongren.

Kaili Railway Station: Founded in 1974, this station only has normal trains connecting to Beijing, Shanghai, Guangzhou, and some other cities. This can be an alternative plan.

Kaili has an airport but only has one airline operating a Hangzhou–Kaili–Chengdu route at present, and this route is not available every day. The nearest international airport is Guiyang Longdongbao International Airport. Taking a flight to Guiyang and then transferring to Kaili is the usual choice. Traveling on the express highways, it takes 2½ hours to drive from Longdongbao to Kaili.

How to Travel Around Kaili

As Kaili is a cultural hub of multiple ethnic minority groups, start your trip by visiting some interesting minority villages. Express highways provide access to all attractions, and it only takes about 1–2 hours to travel from one attraction to another.

Kaili is served by three bus stations, of which Kaili Bus Station is the most useful to tourists. There are frequent departures to Guiyang and the surrounding towns, such as Zhenyuan and Leishan.

Managing the ticketing and boarding procedures could be a challenge if you can’t speak Chinese. This form of travel is more likely to be a local’s choice.

Taxis are available in Kaili and can take you to surrounding attractions but a lack of English service is still a problem. Be prepared to accept that some drivers may refuse to drive you.

For overseas travelers, using a travel service (such as China Highlights) is sure to be a better choice. You will travel in a private vehicle with an English-speaking guide. Your vehicle drives on express highways, if possible, in order to make your journey smooth, swift, and safe.

Visit Kaili Minority Villages with Us

It might not be an easy job to manage a Kaili journey, so why not let us take you around? You can enjoy a worry-free and private 6-day minority adventure or a minority festival tour. Everything in the itinerary can be customized.

You may also check more Guizhou tours and find new ideas for managing your tour, or tell us your requirements to create your own itinerary.