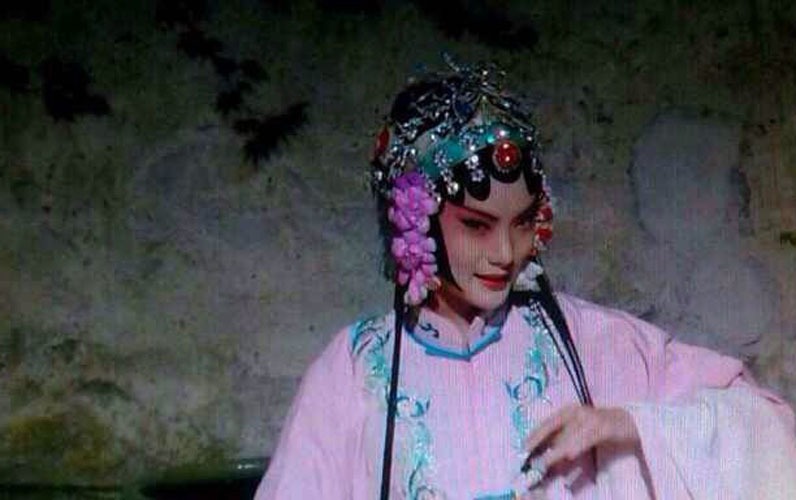 Full of bustle, commerce, innovation and rocketing skyscrapers, Shanghai also has a thriving cultural scene. A trip to the city's many landmarks and historical sites can offer a glimpse into both its past and future, but to truly experience the cultural richness that the city has to offer, consider catching a traditional puppet show or an evening of gravity-defying acrobatics. Founded in 1955, the Shanghai Jingju Company (or Shanghai Peking Opera Troupe) is one of ten national troupes officially recognized by the Chinese Ministry of Culture. Along with implementing age-old techniques and performing traditional Peking operas, their repertoire also includes Western numbers adapted to the style of Peking opera. With over 300 performers, the company has two troupes that perform both in Shanghai as well as abroad.

Learn more about the history, stories, costumes and roles of traditional opera in our article on Traditional Beijing Opera.

The Shanghai Puppet Theater has been around for fifty years and has been entertaining families ever since its doors opened. Performing both traditional Chinese tales, such as those of the Monkey King, as well as Western pieces, the troupe showcases time-honored Chinese techniques such as rod puppets and shadow characters as well as integrating other puppetry art forms from around the world.

The Shanghai Symphony Orchestra was founded in 1879, then called the Shanghai Public Band, and has since grown to world-renowned fame. It's current Director, Long Yu, has even been invited to perform with the Philadelphia orchestra. Working with musicians from around the globe, the Shanghai Symphony Orchestra has also showcased a number of up-and-coming Chinese composers to help introduce their music to the world. But its international notability has come from working with Tan Dun to create the original scores for the movies Crouching Tiger, Hidden Dragon and The Banquet.

While the Shanghai Symphony Orchestra Hall is under construction, the orchestra performs at a number of venues around the city including the Shanghai Grand Theater, Shanghai Concert Hall and the Shanghai Oriental Art Center. The location for the performance is given during booking and printed on the tickets.

Looking for more modern tunes? Check out our articles on live music venues in Shanghai as well as how to experience real Shanghai Jazz. Besides the glittering colonial buildings and bustling streets, Shanghai also offers spectacular acrobatic shows for those looking for eye-popping fun. Chinese acrobatics are widely known around the world. Nowadays performers put in more effort than ever to make their performances as incredible as possible.

Mind-bending in its expression, Chinese acrobatics take flexibility and show to a new level. From balancing acts to limb-contorting theatrics, these performances are ones you won't soon forget. Routines vary and on any given night you might catch motorcycle shows, kung fu or even operatic elements mixed in with the exceptional acrobatics.

Some theaters we recommended are as follows:

Noted as a multimedia theatrical spectacular, the show is definitely a revolution of Chinese traditional acrobatics. The 2.5 hours plunge every audience into the river of time. Past, present and future are all vividly and magically narrated by the music, dancing and acrobatics

Note: Infants may not attend the show. Full price for children. Comparatively, the Magnolia Theatre shares more of a traditional tinge. The show boasts a refined and wonderful performance rooted in China's long history. Audiences are awed at the well-arranged programs such as group contrition, jar juggling, barrel contortion and aerial ballet.

Want to spend an evening in Shanghai taking in a great show, filled with cultural traditions and unbelievable skill? Let our travel team know and we'll make sure to include a performance in one of our Shanghai tours. Interested in a more tailor-made option? We can create a completely customized tour for you as well.