Round Day Trip from Beijing to Xi'an by Flight

This tour is designed for people who are keen to see the entombed Terracotta Warriors but have very limited time. A two-hour flight takes you to the ancient capital city where your guide will show you the highlights and deliver you back to Beijing on the same day.

DAY 1 Round Day Trip from Beijing to Xi'an by Flight

You will start the tour with an early flight from Beijing Capital International Airport to Xi'an. Upon arrival, meet your tour guide and begin your sightseeing with the most essential highlights of Xi'an.

See the incredible underground army of over 7,000 soldiers, horses, chariots, and archers that has been guarding Emperor Qin Shi Huang's tomb since 210 BC.

After lunch at a popular local restaurant, walk on the Ancient City Wall or ride a bike to see great views of the city on either side. Built in the 13th century, the walls, ramparts, gates, and watchtowers form one of the oldest and most complete city defenses of China that still stand firm today.

In the afternoon, you will be transferred to the airport for your flight back to Beijing and end the memorable tour.

Xi'an is a paradise of wheaten food. If you have some free time on the day, it is a fun to forage snacks at local food street. Usually we recommend Muslim Quarters that serve more Muslim food and Yongxingfang Food Street where gathers traditional food of Shaanxi Province and it is nearby East Gate of the City Wall.

Want to learn more about this trip? Please click here to see details about traveling in China, booking, payment and responsible travel.

FromUSD 169 p/p Based on a private tour for 2 people. Price varies depending on program, travel date, number of people and chosen hotel

Since 1998 we've guided everyone ranging from US presidents, Australian Geographic and retired backpackers. Our goal is to create unique trips that take you off-the-beaten path, helping you discover China in a more authentic way. Our motto: "Discovery Your Way!"

Helen helped with a quickly arranged Covid test at a local centre to smooth future travel. Next day was the Terracotta Warriors, Big Wild Goose Pagoda and Mosque. Amazing history and not too crowded with plenty of time to explore with excellent local restaurant for dumpling lunch . Helen went through loads of background info at each site adding to the experience and assisted with bartering at the markets. The final day required a late switch of museum and to the little wild goose pagoda which Helen organized efficiently and also played museum guide, I’m not sure what she doesn’t know about Chinese history. Helen was also helpful with our individual onward travel plan changes and our obsession with coffee. more

Quickly inquire about this tour via our WeChat: chinahighlightstour

Or submit an inquiry below 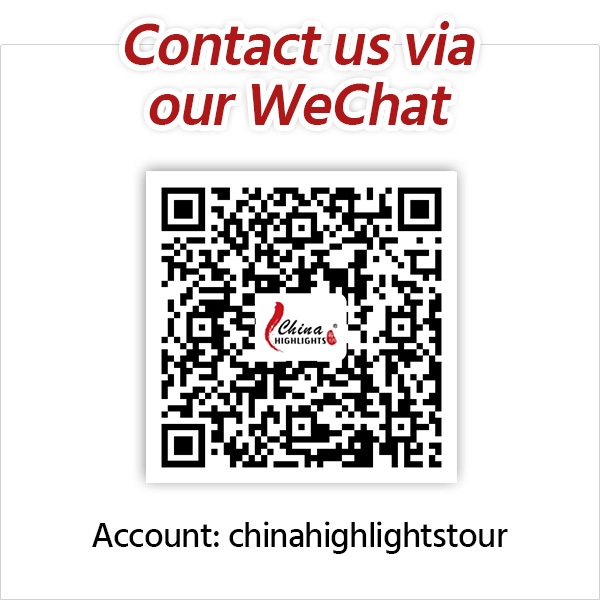