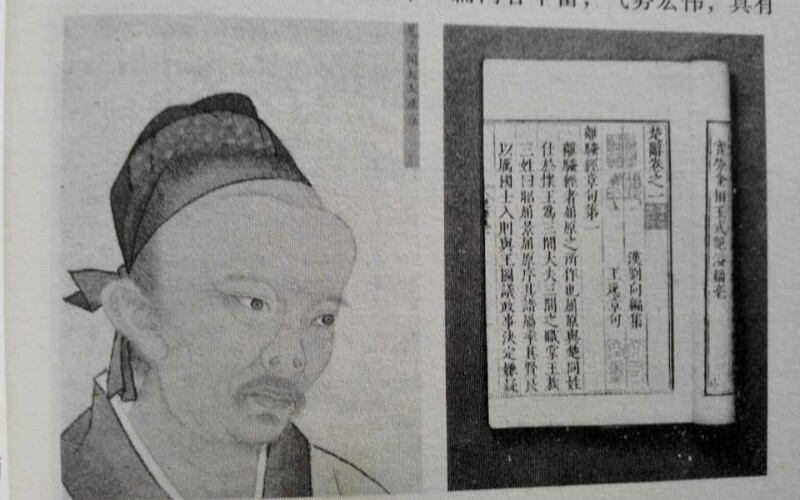 It includes entrance, main hall as well as left and right side hall, etc. The entrance has the work place with a style of four columns and three buildings, with four characters "Qing Lie Gong Ci" written in the middle and "Gu Zhong" and "Liu Fang" on two sides. The main hall is constructed with steel disc concrete structure and has the style of Ming and Qing Dynasties, with green tiles and upturned eaves, which stands tall and erect on the Chongtai, very grand and magnificent. The Qu Yuan Grave behind the main hall is the tomb built by the people. The extant watchtower of the gate and stone memorial archway are all the originals of Daoguang years in Qing Dynasty (1616-1911).

It is next to the mountain and the river, with elegant scenery. Looking out into the distance to the south, all the mountains in the south bank come clearly into view. Every Dragon Boat Festival, the boat competition is held here. At that time, the colored boats are passing through like shuttles, and visitors on the bank are like looms, extraordinary lively. Such a spectacular event!

Qu Yuan, who named Ping and styled himself Yuan, was Chu person of Warring States. He was the earliest famous poet in our country, who had ever assisted king Huai, and been appointed as Zuotu and Sanjian Dafu, latter got slandered to resign. Due to the political corruption of Chu country, Qing army intruded it and broke through Zou capital city. At that time, he could neither save Chu country from being in peril, nor realize his political ideal, so he threw himself to Guluo River to die. It was said that after Qu Yuan's death, there was a god fish carrying his corpse to his native place Zigui and he was buried in a place 5 kilometers from the east city, which was called "Qu Lun".