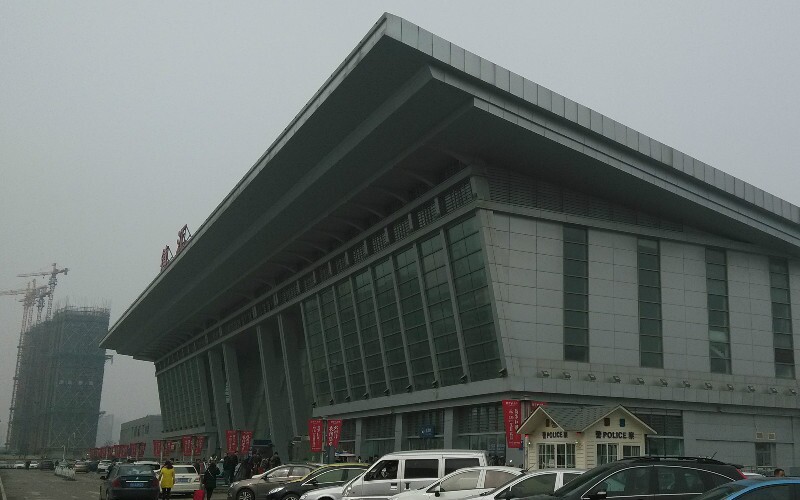 Another bus departs from Yangzhou at 13:00, passes Zhenjiang at 14:15, Danyang at 15:40 and then heads straight to Changzhou Airport.

Taking a taxi from the airport to Zhenjiang takes about 100 yuan.

Zhenjiang boasts the advantage of excellent railway transportation. Nearly every train running along the Shanghai-Nanjing rail line stops at the Zhenjiang Railway Station. There are also trains from Zhenjiang to Shanghai, Tianjin, and Wenzhou.
Inquiry Tel: 0511-85351222

Buses to the Railway Station

Buses to Suzhou, Wuxi, Changzhou depart every other hour; buses to Nanjing depart every 20 minutes. The last departs at 18:25. The whole trip takes 1-1.5 hours.

Zhenjiang Zhenjiang Travel Guide - How to Plan a Trip to Zhenjiang