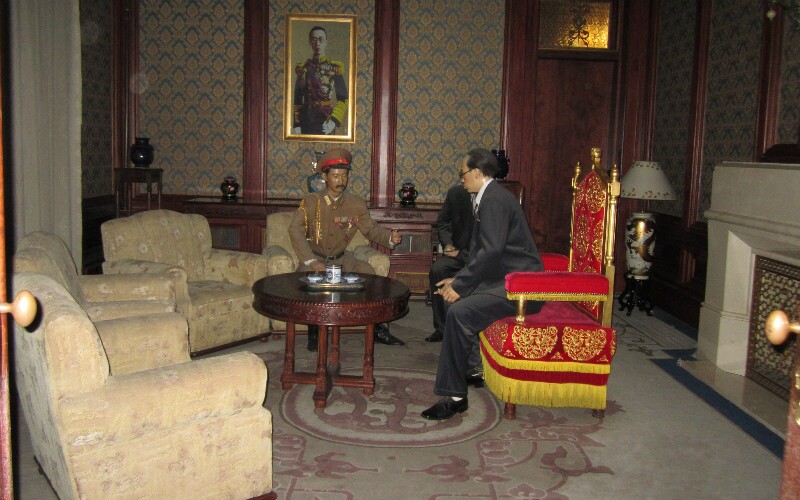 Changchun Film City is the first film theme park that is the combination of film industry and tourist industry, reputed as "the oriental Hollywood". It was built borrowing the ideas of Universal Film Center and Disneyland.

Changchun Film City is a park with distinct screen culture and rich ethnic culture. It uses film and video programs as its carriers to uncover the mysterious veiling of filmmaking and to let visitors enjoy high-grade cinema art. It is not only a tourist resort of film and video, but also the new address of Changchun film studio. It has become a diamond business card of Changchun.