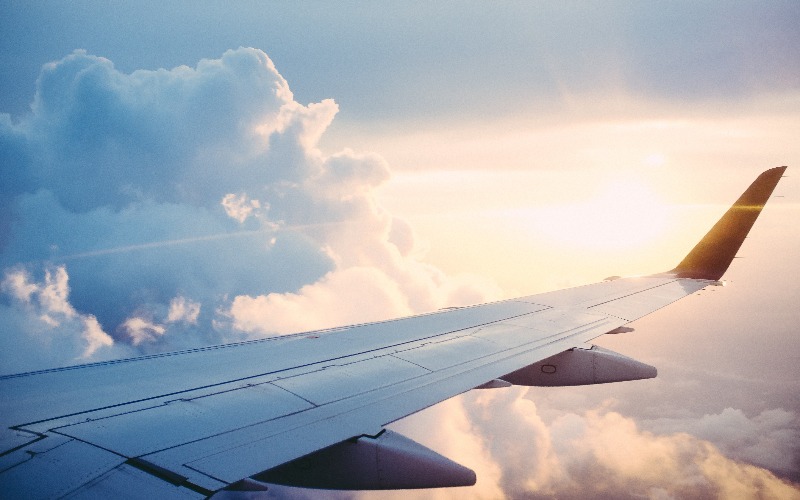 China Northern Airlines (CNA) was established on June 16,1990, with the headquarter in Shebang, and Merged into China Southern Airlines in 2002. In face of the socialist economic reform, the whole staff members of CNA strong and building the enterprise through arduous efforts. They experienced hazardous trials in the changeable market, went through a hard pioneering period, accumulated a lot of experiences on self-development, and finally made an inspiring progress. Search Live China Flights Schedule

By the end of 1999, CNA had achieved a total cargo rotation volume of 4882 million ton/kms, a passenger transportation volume of 36.3 million person-times, and the post carriage volume of 598100 tons.

With the increasing of transport capacity, the economic profits had also risen. By the end of 1999, the total business income of CNA had reached 26.5 billion yuan (RMB), thus its fixed assets reached the value of 13.6 billion yuan.

Since its establishment, CNA had set up two sub-companies with transport business as main and two holding joint ventures. It had formed the layout with Shebang. as its center, and Harbin, Changchun, Dalian and Sanya as its branches. Meanwhile, the CNA kept to the principle of one major business and diversified operation, thus its comprehensive management took shape.

Looking back on the course of the-year's efforts and especially the achievements they had made since the 15th Party Congress in 1997, the staff members of CNA were being more confident and proud to the bright future.

CNA had signed a contract for ten A321s with the Airbus Industry, which had delivered one after another from the year 2001.