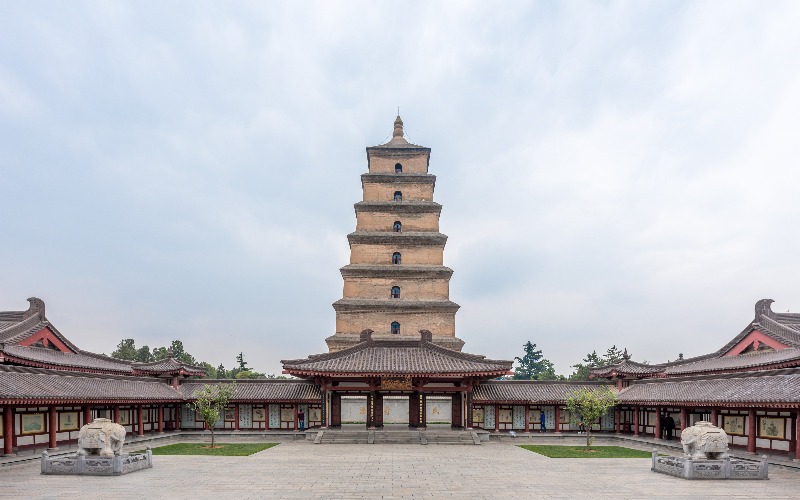 China Northwest Airlines, was established in 1989. It was merged into China Eastern Airlines in 2002.

China Northwest Airlines Co. (Northwest Airline for short), was established on Dec. 6, 1989 and it ranked among the six largest airline companies. In 2002, it merged into China Eastern Airlines. In the competition of 500 domestic service companies in 1994, it was the 32nd in the line of transportation & communication. Search Live China Flights Schedule

Its headquarter was located in world-famous historic cultural city- Xi'an, there were also branches and share holders in Lanzhou and Nanjing: Gangsu Co. and Nanjing Airline Co. Ltd, besides, there was an operating basis in Zhuhai; furthermore there were offices or business departments in Nagoya, Hiroshima, Fukuoka and other cities of Japan, and more than 10 cities such as Beijing, Shanghai, Canton, Haikou, Shenzhen, Hongkong etc.

At present, Northwest airline owns the most worldly advanced luxurious airliners A300, A310, A320, those amount to 21. Its international and domestic airlines were 120, covering 50 middle-sized cities or metropolises at home or abroad. A radius air net had been formed, which was concentrated in Xi'an and Lanzhou, based at Zhuhai and Nanjing. To enhance the business scale, recently the company had opened many international lines of charter flights to Singapore, Seoul, Bangkok and so on.

It was actually the biggest air transportation enterprise in Northwest China.