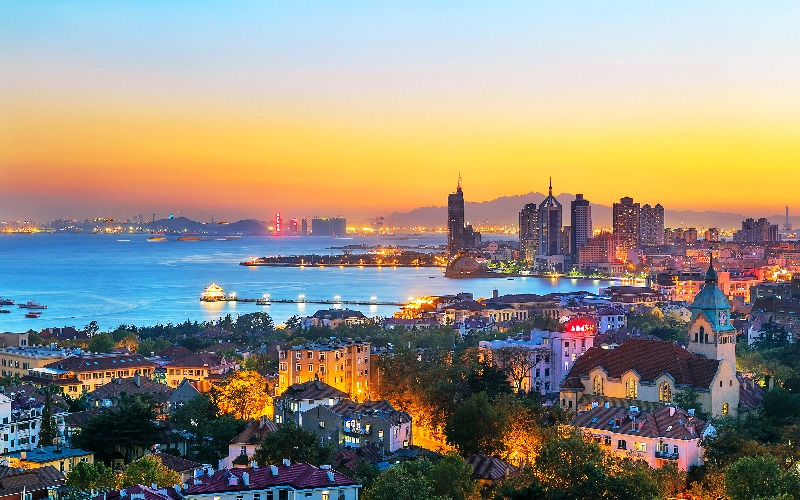 Accompanied by the vigorous development of China Civil Aviation Shandong Airlines - a new star of aviation, becomes the'Latest-beginning, highest-starlingpoint, and fastest-developing'airline in our country, which is constructed in the shortest time.

SDA has three branches: Qingdao Helicopter Co., Sanlian Helicopter Co. And SDA Jining Co..SDA establishes unique and economically-efficient managing system and adopts general-president in charge under the lead of board of directors policy on the base of modern company system.

SDA owns a set of high-efficient orgnizations and a group of high-quality professional technicians.Its staff has 800 persons, 85% of them are above-college quality, 80% of them are under 35-year-old and one third of them have been professionally trained in foreign countries. Meanwhile, SDA also emploies dozens of domestic and foreign air experts as consultants.

SDA takes'first-class team, first-class safety, first-class service, first-class facilities, first-class management and first-class effectiveness' as its aim and permits'safety above all, normal flying and excellent service.It makes good use of Shandong's exceptional geography adventage and emancipate the mind, try to advance, base itself upon Shandong, face the whole country and fly to the world.

Main lines:At present,SDA owns seven B737-300 airplane, which are for main lines. The air routes from Jinan and Qingdao to Beijing, Shanghai, Guangzhou, Shenzhen, Kunming, Zhenjing, Beihai, Haikou, Huangshang, XiAn, Wulumuqi, C-hangsha, Nanjing, Zhuhai, Hongzhou and Xiamen and other cities are 58 lines and have 200 flights every week.