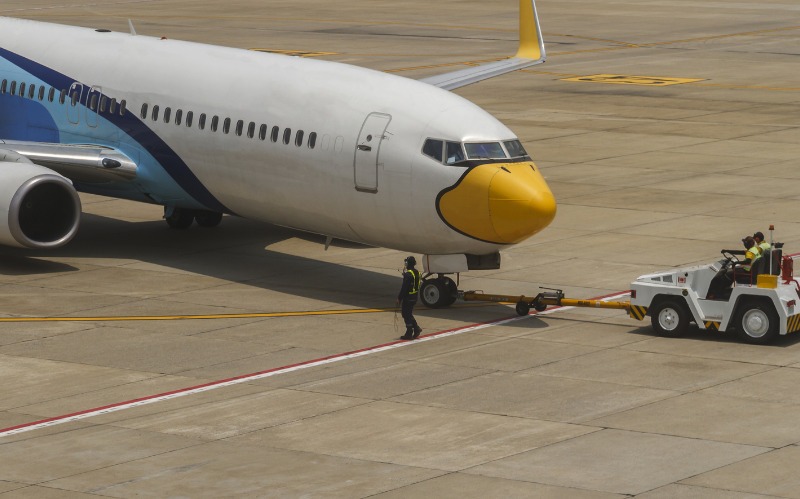 China Southwest Airlines, was established on October 15,1987. It was merged into Air China On 28 October 2002.