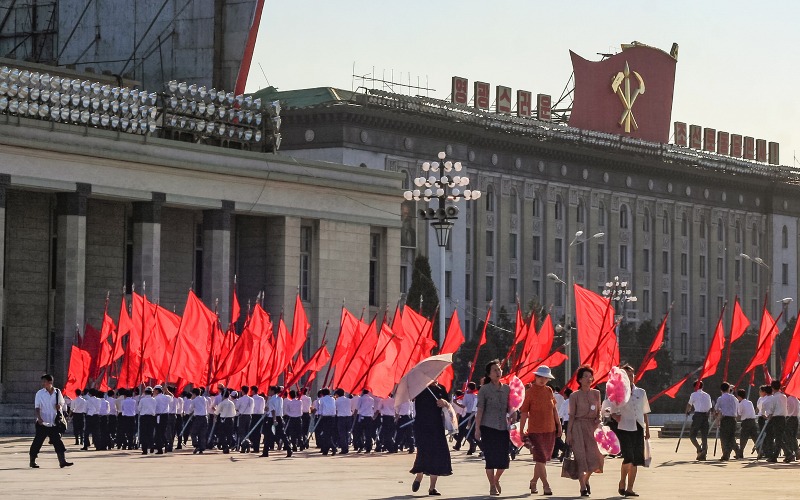 How to Buy the Ticket

Reservation of this train opens 1 month before departure. Passengers can buy international tickets from Beijing to Pyongyang at the designated ticket office in Beijing International Hotel. But the office only accepts cash (RMB) and you may encounter language problems there.

It is recommended that you book international train tickets with China Highlights. Make the booking online and tickets will be delivered to your hotel before you arrive.

Certificate you need to book the ticket:

Please note: North Korean visa is not granted to individual travelers, only to group tourists.

Search the train schedule and make a booking now.

What are Facilities on This Train?

Things You Need to Know Before Taking the Train