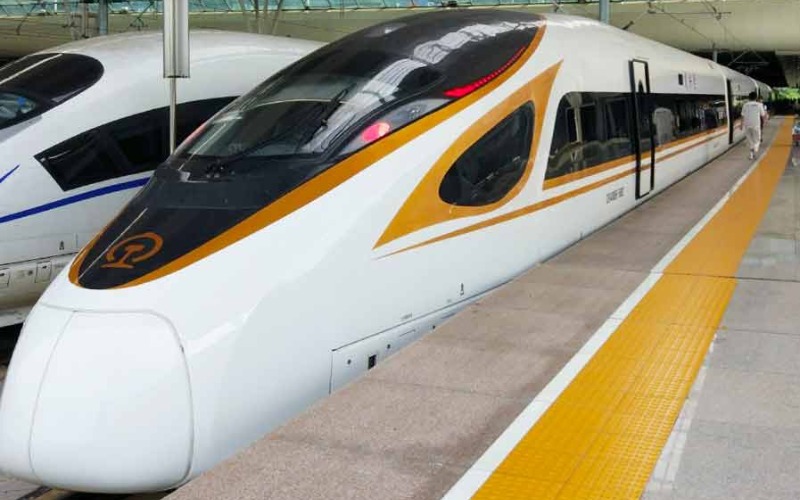 Up-to-date train schedules to and from Chengdu