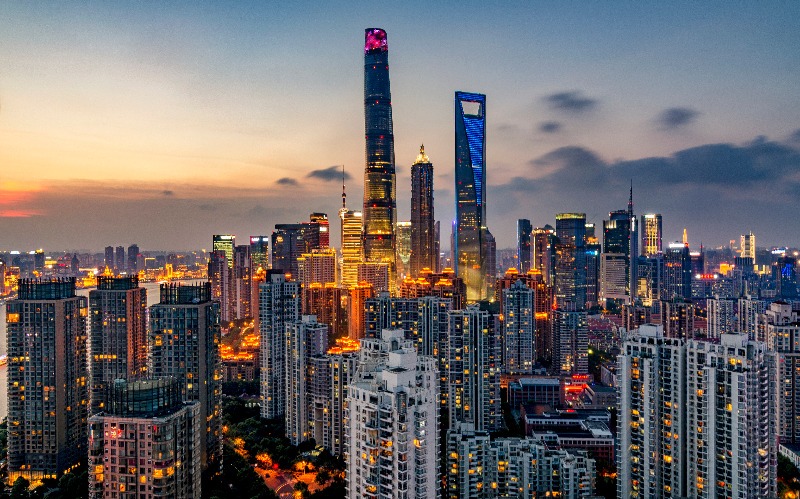 Which Train to Choose from Shanghai to Harbin

A Shanghai to Harbin flight takes around 3 hours, with the ticket fare of around USD 100 It is the fastest way of transportation. But in peak seasons the air fare might be higher. A high-speed train takes a longer time and cost more than an airplane. It is recommended to take a flight between these two cities when there are good discount.