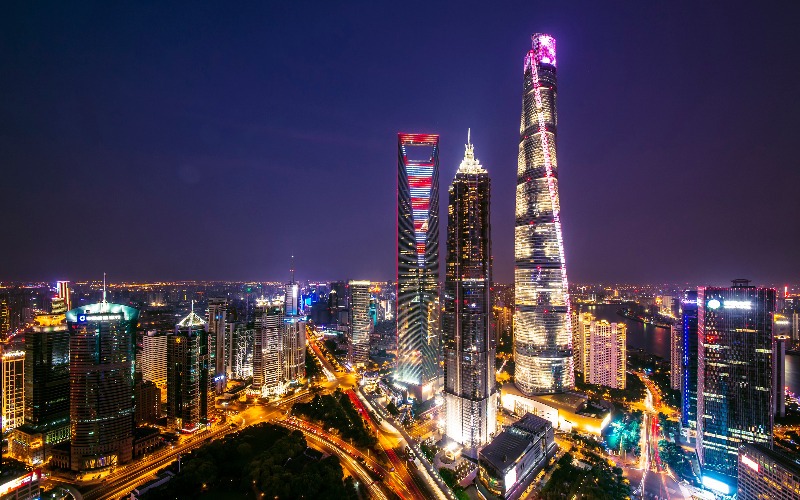 In addition, on Friday, Saturday, Sunday and Monday, four more D-category bullet trains will be added to this route. The second class ticket between Shanghai and Ningbo is cheaper than a ticket on other bullet trains.

Shanghai Hongqiao Railway Station is a modern and airport-like station with convenient transportation. Taking a taxi or the subway is the easiest way to travel.

The taxi stand is on the first floor underground. From this level, departure or arrival concourses can be reached directly by elevator. Most drivers don't speak English. It is a good idea to prepare a bilingual note with your destination: