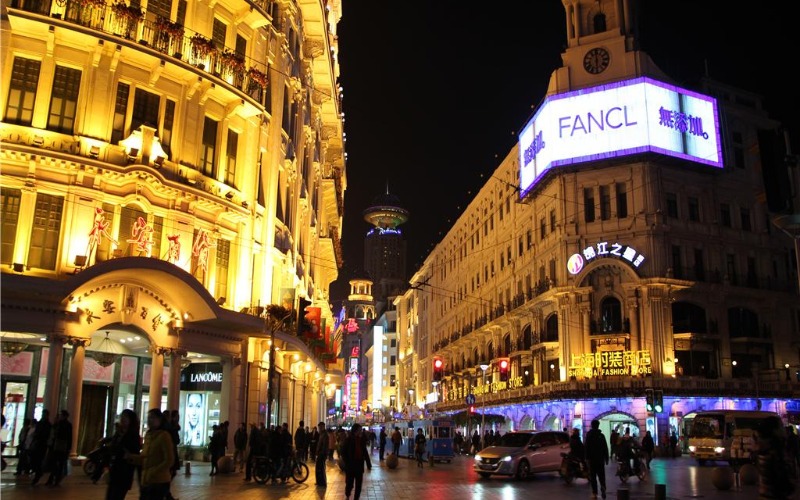 There are eleven pairs of trains in service, including four pairs of high-speed trains and seven pairs of normal-speed sleeper trains that run overnight.