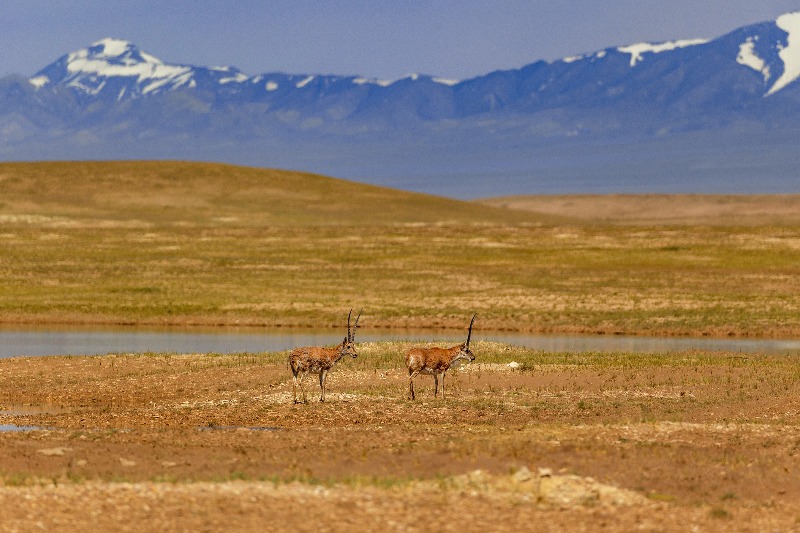 Trains from Xining to Lhasa and from Lhasa to Xining run on the Qinghai – Tibet Railway, which is the first rail line to Tibet measuring 1,956 kilometers (1,213 miles). It is also the highest railway in the world. Currently, there is no high-speed service on this rail line.

Xining – Lhasa trains have running speed of 140 kph (87 mph) with the duration of 20 to 22 hours. Sleeper classes are recommended if take those trains. Hard sleeper is US$85 per ticket; soft sleeper is US$130 per ticket.

"+1" indicates the train arrives the next day.

The timetable above is for your reference only. To check up-to-date train schedules from Lhasa to Xining, you may use the search box at the top of this page, or click here.

There is a dining car attached to each Xining – Lhasa train. Freshly-cooked Chinese food, boxed meals, snacks and soft drinks are provided. Only cash in Chinese yuan is accepted when ordering food on the train.

The choice of food on the train is limited, and expensive. It is recommended that you bring your own food before boarding.

Boiling water is available at the end of each carriage.

The difference between Xining-Lhasa train and other trains is the supply of oxygen, to help passengers adjust to altitude sickness. Trains running on Qinghai – Tibet Railway have two oxygen-supply systems:

One is to supply oxygen through air-conditioning, to increase oxygen level in the train. The other system uses distributed oxygen supply method, supplying oxygen through outlet beside the seats/berths. In sleeper carriages, there are oxygen outlets beside the windows. In seat carriages, oxygen outlets are available under the seats. You can get oxygen from the outlet by asking the train conductor for an oxygen supply tube.

Only Chinese style toilets (squat toilets) are available on Xining to Lhasa trains. Toilets on hard seat carriages are sometimes in bad condition.

There is no smoking area on this train. Trains between Xining and Lhasa are completely enclosed, with different pressure from outside. Smoking is not allowed on those trains.

Xining to Lhasa By Train or By Plane