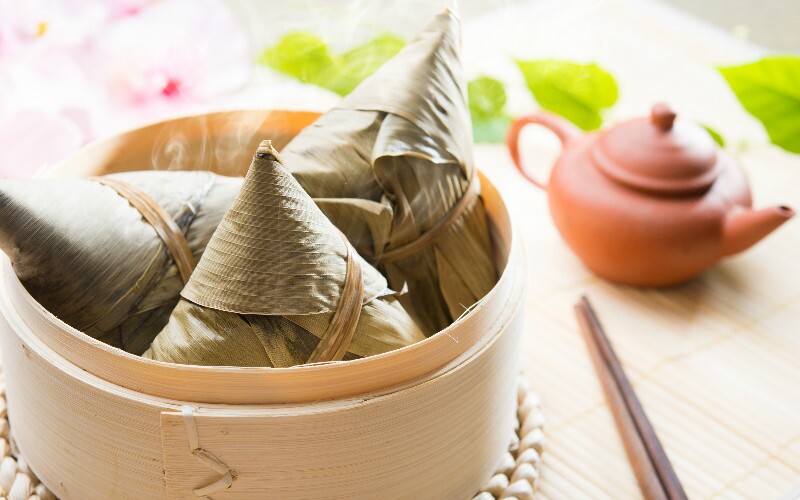 The Dragon Boat Festival is an important traditional festival in China. It is also celebrated in other countries in Asia. Here are seven facts about this important and popular holiday.

1. The Festival Date Varies Each Year!

2. It Is an Important Public Holiday

The Dragon Boat Festival is an important public holiday. Chinese people will have one day's holiday, but it is officially proclaimed as a 3-day holiday (including the two weekend days).

3. It Is One of the National/UNESCO Intangible Cultural Heritage Items

4. It Is a Traditional Festival to Worship an Ancient Chinese Poet — Qu Yuan

Dragon Boat Racing is the most ceremonial activity held during the Dragon Boat Festival.

The origin of Dragon Boat Festival is said to be from the Warring States Period when the patriotic poet, Qu Yuan, drowned himself in the Miluo River on the fifth day of the fifth lunar month.

Local people raced their boats to search for his body and dropped lumps of rice into the river so the fish would not feast on Qu Yuan's body.

In order to commemorate Qu Yuan, this practice continues today.

5. The Most Ceremonial Activity Is Held — Dragon Boat Racing

Originating from the legend of Qu Yuan, dragon boat racing is the most popular activity during the Dragon Boat Festival. Many places in China hold dragon boat races to celebrate the festival on the fifth day of the fifth lunar month, especially in southern China.

Now it is an international event. Learn more about Dragon Boat Racing.

6. Eating Zongzi is the Most Popular Custom

In the morning of the festival, every family eats zongzi to commemorate Qu Yuan. Zongzi is a kind of sticky rice dumpling wrapped in bamboo leaves. It is made from sticky rice with various fillings. People usually prepare zongzi a day before the festival.

7. Special Plants are Hung on Doors to Discourage Diseases

On the fifth day of the fifth lunar month, people have hung Chinese mugwort and calamus on their doors or walls for generations in the belief that they drive away evil and diseases. They are also believed to bring good luck.

It is an old practice that is still used in many of China's rural areas, but is not common in cities nowadays.

Dragon boats used for racing during the Festival

Want to experience the Dragon Boat Festival in China? We can help you tailor-make a special trip according to your interests and budget. We offer the best travel experiences for you.

See our most popular China tours: