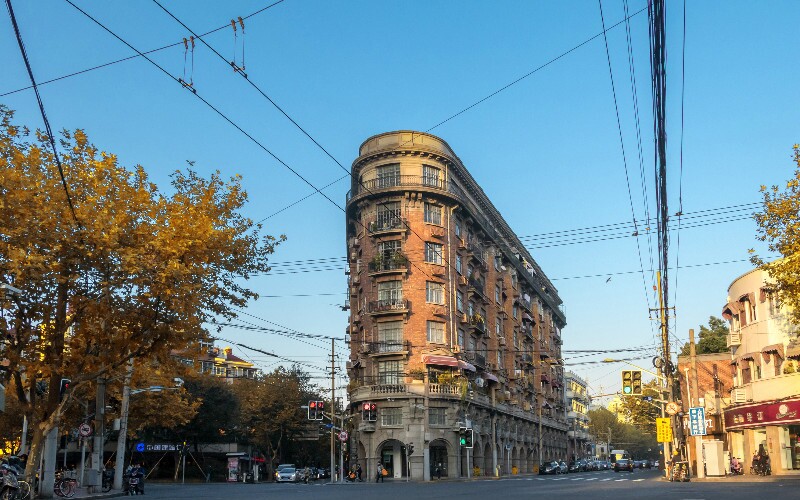 Wukang Road is only 1.17 km long. Each house and its detail show its stories and history. All of the buildings on the road are in European style, and while walking on Wukang Road you'll get the sense that you have arrived in Europe.

Shanghainese call Wukang Road "the mini Xintiandi" because of the special shops and restaurants on the road. People from France, Russia, the Philippines, and Italy run businesses on Wukang Road. Spend half a day walking along Wukang Road for a different experience in Shanghai.

In 1897, an American, Route Ferguson, also known as the English teacher of Nanyang Public School, built the road to make it easier for his colleagues and students to get to school. The road was namedthe Ferguson Road, and then renamed "Wukang Road" in the 1930s.