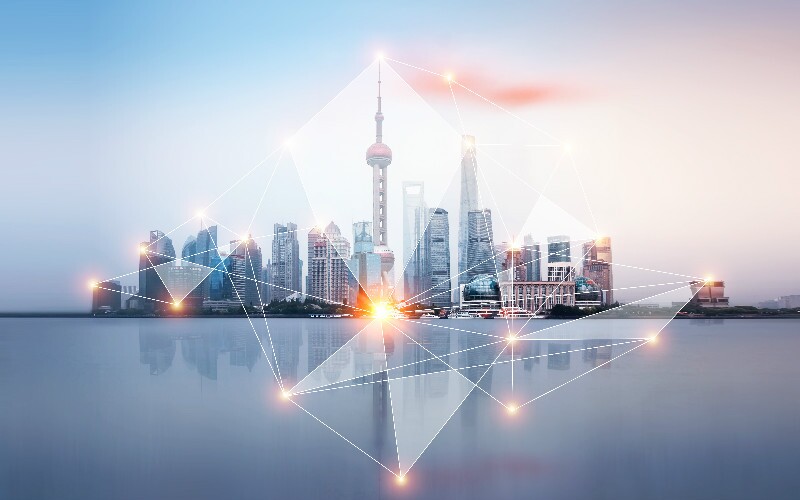 Our Shanghai maps cover Shanghai's location in China, the Shanghai area, attractions locations in and around the city, Shanghai's subway and key roads, and recommended hotels.

Shanghai is located in the Yangtze River Delta in central East China. On the East China Sea, it's China's largest port. It is 2 hours by air from Beijing and 2½ hours from Hong Kong.

Shanghai Municipality covers an area of 6,340 sq km (2,500 sq mi). This map covers the main districts and some attractions in the Shanghai area.

As the largest and the most developed metropolis in Chinese mainland, Shanghai has plenty of attractions.

This map shows some of the main tourist attractions in and around Shanghai City, including the Huangpu River, the Bund, Nanjing Road, Oriental Pearl TV Tower, Jinmao Tower, and Yuyuan Garden. Learn more about Shanghai Attractions.

This is Shanghai's most up-to-date subway map. At present there are 14 lines in and around the city. Each line is coded with a color, and all stations are marked with both English names and Chinese names.

Our Shanghai hotels map shows the locations of the main five-star, four-star and three-star hotels in Shanghai. Click to enlarge it. Learn more about Shanghai Hotels