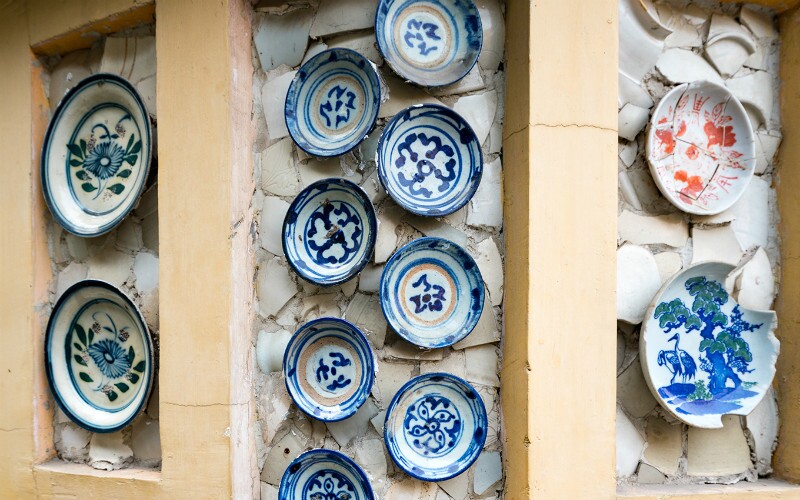 Tianjin is located on the east shore of the European–Asian continent, which is affected by monsoons. Tianjin has a temperate monsoon climate, making the area windy and dry in the spring, hot and rainy in the summer (June to August), cool in the autumn, and cold and snowy in the winter (December to February). The annual rainfall in Tianjin is 600 mm (23.6 inches), and the annually average temperature is 12 °C (53.6 °F). The hottest month is July, with an average temperature of around 27.8 °C (82 °F) and the coldest month is January, with an average temperature of around -4.3 °C (24 °F). The best months to visit Tianjin are May and June.

Spring is short in Tianjin, starting in March and lasting only 50 to 60 days. It is also windy during this time in Tianjin, with an average temperature of around 15 °C (59 °F). We suggest that you bring a wind coat, long-sleeve shirt, and jeans.

Summer in Tianjin starts in June. It is quite comfortable in June because even with a high temperature, the humidity is low. However, July and August are not as comfortable because of the high humidity. The average temperature during these months is 27 °C (80 °F). T-shirts and short pants are recommended.

Autumn is only 60 days in Tianjin, and goes from mid-August to mid-October. The weather is cool and comfortable during this time, and rain is rare. The average temperature is around 16 °C (60.8 °F). Long-sleeve shirts are suitable in the autumn.

The average temperature in the winter is -4 °C (23 °F). Winter in Tianjin can last for over 160 days, and snowy days are common. We recommend that you bring skid-proof boots, a down coat, and thick pants if you travel to Tianjin during the winter.