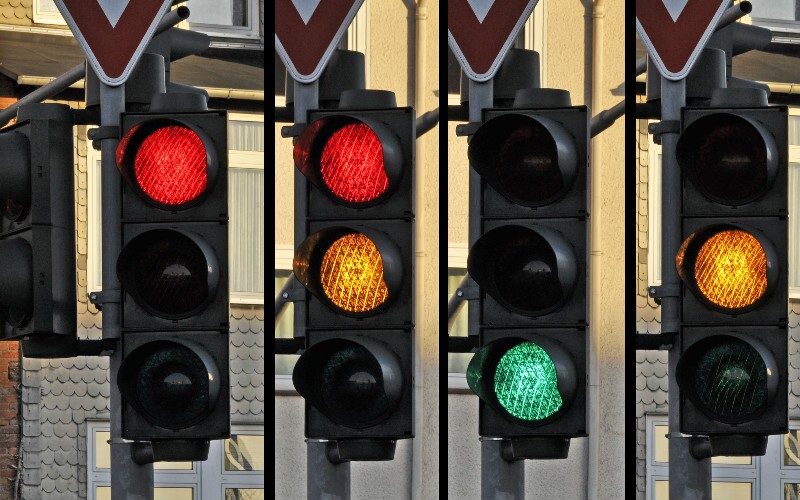 How to Cross the Road in China ... Safely

Traffic in China can be a nightmare for everyone, not just car drivers. Cyclists and pedestrians face their own challenges when it comes to Chinese roads and highways. There are also major differences in driving styles across China and throughout the cities and the countryside.

Though it is sometimes funny to watch what goes on on China’s roads, there are serious implications for safety. See people wandering off the curb onto the road without looking (or looking in the opposite direction to on-coming traffic!), and jaywalking everywhere but on the (often heavily obstructed) pedestrian sidewalk, sometimes carrying/pushing unwieldy articles.

What to Look Out For

In cities, there is more traffic congestion, which can lead to people on bicycles or small scooters trying to drive around slow-moving cars. In addition, some larger vehicles might even try to get around the traffic jams, rather than queueing, even if that means being on the wrong side of the road, in the bike lane, or on the sidewalk.

For someone trying to cross the road, even in a place like Beijing, car drivers do not always give the right of way to a pedestrian crossing the street. Even though it is required by law for the car driver to proceed through intersections with caution, so that they avoid hitting someone, this is not the case in real life.

Even at pedestrian crossings traffic often doesn't slow down, even if you start walking across. Some will even speed up to show that they want to go first!

Even when the green man is showing, cars turning right (or left if the traffic lights are set that way), will still be traversing the zebra crossings, thankfully usually at reduced speed, though they will not stop for pedestrians unless they absolutely have to. Despite elevated reaction times from frequent halts, this still may not be in time if you behave unusually (for a Chinese, like walking quickly across a zebra crossing). Few pedestrians want to risk getting hit so they usually walk slowly in crowds and give way.

Even when the red light is supposed to be stopping traffic two wheeled vehicles sometimes proceed regardless weaving in between traffic coming at right angles and people crossing the road.

In rural areas of China (and most Chinese cities have seemingly very rural areas within them), the roads might be less congested, but people driving on the roads generally pay even less attention to road signs or traffic laws. Try to get used to and anticipate traffic movements. Try to cross the road where there is good visibility, and keep looking both ways for vehicles all the time.

If you are in a very rural area, the roads might be of poor quality, and it may be hard to see approaching vehicles. In addition, if the roads are made of dirt or are damaged, it may be hard for vehicles to stop, and they may veer wildly around potholes. In these areas, only cross when you are certain that no cars are coming.

Be very careful crossing these roads at night, since it will be less easy than usual to spot you crossing the road, and reaction times are generally slower at night. At least you should be able to hear and see traffic coming better at night, if they have their lights on. Silent battery scooters zimming along with no lights are the worst, virtually silent, virtually invisible hazard. Beware.

Be a Good Pedestrian

Ultimately, when in doubt, you should look to see what local people do when they are crossing the road. Follow their example (if it’s a good one), and try to stick close to large groups of people. Always look both ways (multiple times), and cross at an intersection or pedestrian crossing whenever you can. If you see a driver speeding up to get through an intersection, don't try to beat them — wait for them to pass, then cross when you're certain that the road is clear.

Don't forget to be as good a pedestrian as you can be — in many provinces traffic police have started issuing fines to pedestrians for illegally crossing the street when there is no signal to walk. They do this for your safety as well as the convenience of drivers. 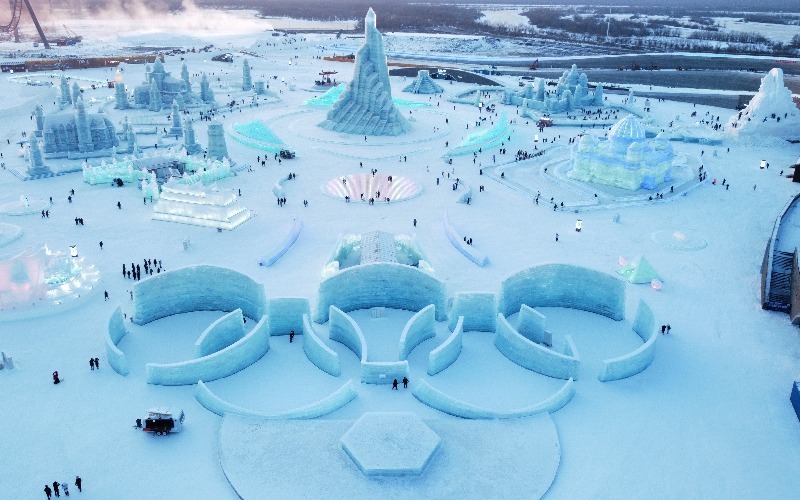