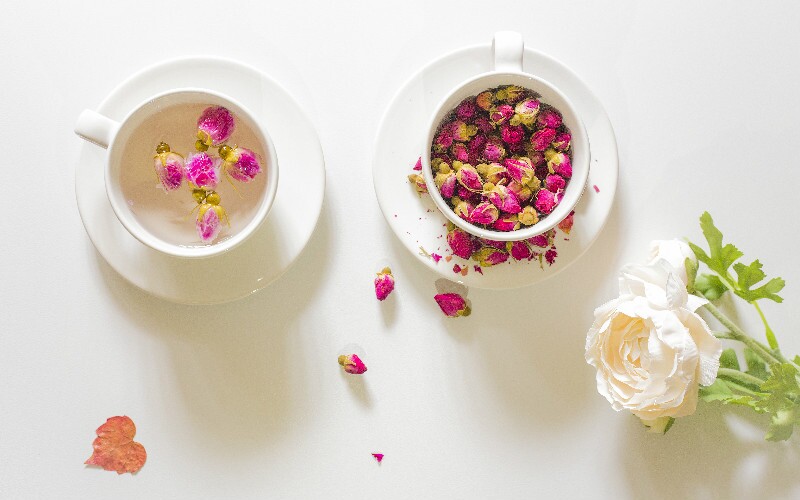 So you've read up on Chinese food and experienced Chinese food in your home country, but did you know that many super foods that are popular throughout the West today (and some which are actually not well-known outside of China yet) are originally from China?

These are some of China's best super foods, where to get them, how people in China generally eat them, and what they can do for your health while you are traveling through China (and beyond if you choose to incorporate them into your lifestyle!). What? Goji berries, also known as Chinese Wolfberries, are the fruit of Lycium barbarum (the family that also includes potatoes, tomatoes, eggplant, and chili peppers) and are native to China’s northeastern Ningxia Hui Autonomous Region.

Where? You can buy them dried by the gram – for this, dried fruit stalls are usually found at popular tourist destinations, especially in mountainous regions of China. Alternatively try a supermarket.

How? Goji berries are traditionally dried and then used in rice congee, almond jelly, or a variety of traditional Chinese soups. Sometimes they are also boiled in tea, or blended into Chinese traditional medicine. What? This bitter melon is bitter, yes, but has a whole bunch of medicinal benefits: anti-malarial, anti-cancer, anti-viral, great for your heart, good for people with diabetes, and allegedly good for the slowing of Alzheimer’s. Although these medicinal benefits are still to be proven, kugua is eaten throughout the country as a way to cool down the body, especially during the hot summer months.

Where? Bitter melon is common vegetable, so you can buy them from vegetable markets in China. And of course you can get them from supermarket.

How? Bitter melon is usually found cooked into dishes in most restaurants across the country. A common variety is fried together with egg, kugua chaodan (苦瓜炒蛋) which is popular at Sichuan restaurants to balance out the abundance of chili, or as a cold salad-like starter (凉拌苦瓜) for the same reason. What? Jujube dates are red and wrinkly, and although they are a dried fruit, are commonly known for being able to revitalize and moisturize the body. On top of that, they are said to clear the five sinuses, and are therefore perfect if you've got a cold.

Where? Jujube dates can be bought throughout the country at stores selling fruits and vegetables. Alternatively try a supermarket – ask your tour guide for help if you need it.

How? Dried jujube dates can be used in soup, tea, or sweet drinks. The fresh jujube dates is also a popular fruit. What? Green tea comes in many different varieties depending on the city you are in, and has been consumed in China for centuries. The tea is believed to help toxins flush from your body, relax blood vessels, and reduce anxiety and stress. Get the whole loose tealeaves for the ultimate health effects. (Learn more about other teas in China.)

Where? You can buy green tea in different beautiful boxes, or just by the gram in tea stores, supermarkets, souvenir shops, and even at the airport. (Tea also makes a great gift idea for friends at home!)

How? Tea is usually boiled as drink. Some people also add it in dishes. What? Pak choi, sometimes known as bok choy, is a very common Chinese vegetable, and one of the best sources of vitamins that there is. Think vitamin A, C, and K, to name a few. It is also one of the most frequently used vegetables in the country, and you’ll probably find it in most of your meals.

Where? You can buy this fresh vegetable in common vegetable markets. Ginseng is usually used as medicine.

What? Ginseng is a fleshy-rooted herb, typically found in eastern Asia (mainly China), and in some areas of North America. It is used to treat a range of different ailments including type II diabetes, and sexual dysfunction in men.

Where? It’s easiest to buy Ginseng in dried form, whole or sliced. There are a bunch of different Ginseng products that are for sale at common tourist sites, but alternatively you can try a supermarket. Some products that are available include teas, energy drinks, coffee, but throughout China it is also found in cosmetic products or things like shampoo.

How? Usually people cook it in soup or tea, as medicine cuisine.

And There is More!

Besides all of these healthy ingredients and super foods, there are a bunch of fruits that are native to China that can help you balance out the inevitable: Chinese food is awesome, and there is a lot of it that you’ll want to try. There are Chinese pears (唐梨 tánglí /tung-lee/), persimmons (柿 Shì /shrr/), Chinese plums (李子 lǐzi /lee-dzrr/ ), and lychee (荔枝 lìzhī /lee-jrr/), all of which you can get at fruit stalls or from supermarkets. Ask your tour guide for more information and to help you buy them, as some are available depending on the season. We can arrange your tour to China exactly as you like, including arranging for you to get some of these super foods at markets or in supermarkets to take home to your friends or family, or ordering them cooked in dishes at restaurants throughout your trip. If you are planning a first trip to China, see our most popular tours below for inspiration:

Our tours are customizable and our guides are flexible and there to help. You can have a customized and easy China tour with us. Just tell us your interests and requirements, and we will create your own China family tour.