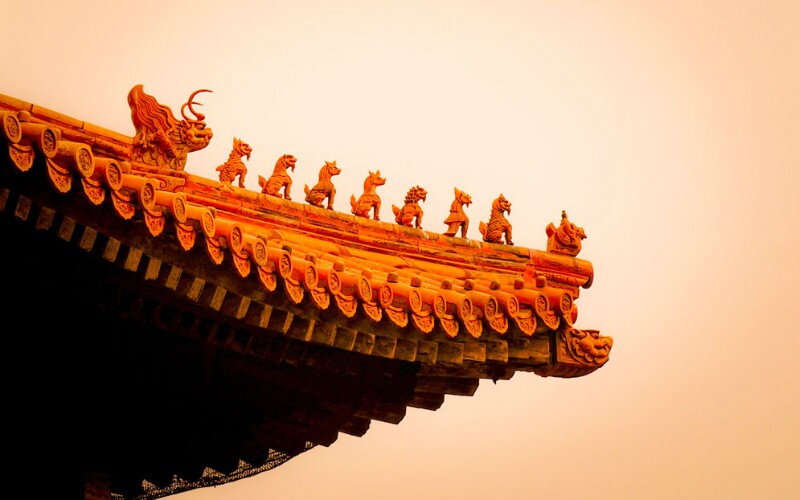 Palaces in China played an important role in the history of the imperial families and religion. Here are listed three of the most popular palaces in China.

You can contact us for a tour of these palaces, or a tailor-made tour to get close to China's ancient royal and religious architecture. Located in the center of Beijing, the Forbidden City, representing the authority and culture of China's ancient imperial families, is the largest and the most completely-preserved classical architectural complex.

Listed as a World Cultural Heritage Site by UNESCO, the Forbidden City is one of the most popular attractions in China and a must-see place of interest in Beijing.

The dominant colors in the Forbidden City are red and yellow. Magnificent halls with splendid decorations, including exquisite display of the imperial families, create a national treasure appealing to numerous world-wide travelers.

China Highlights has many tours including the Forbidden City. You can also contact us for a tour of Beijing or a tailor-made tour to experience the culture of Chinese ancient imperial families. Located in Shenhe District in Shenyang, 600 km northeast of Beijing, Shenyang Imperial Palace is a palace with a long history like the Forbidden City in Beijing.

Many historic relics are collected in Shenyang Imperial Palace, which were used by the ancient imperial family. The halls and towers were built with exquisite decoration.

It is a World Cultural Heritage Site, and one of the most popular attractions and a must-see place in Shenyang.

Want to visit Shenyang Imperial Palace? You can contact us for a tour including Shenyang, or a tailor-made tour to see Chinese ancient architecture. The Potala Palace is the highest ancient palace in the world, located on Red Hill in Lhasa. It was originally built by the king of Tibet, Songtsen Gampo for his wife.

Red, white, yellow and gold are the main colors of the Potala Palace, which stand for nobility, peace, quiet and luxury. The Great East Hall was used to hold grand ceremonies and political events. There are many cultural materials and articles of Tibetan history, religion and arts in the Potala Palace.

Now the Potala Palace is a state museum and the most popular tourist attraction in Lhasa. It is also listed as a World Cultural Heritage Site.