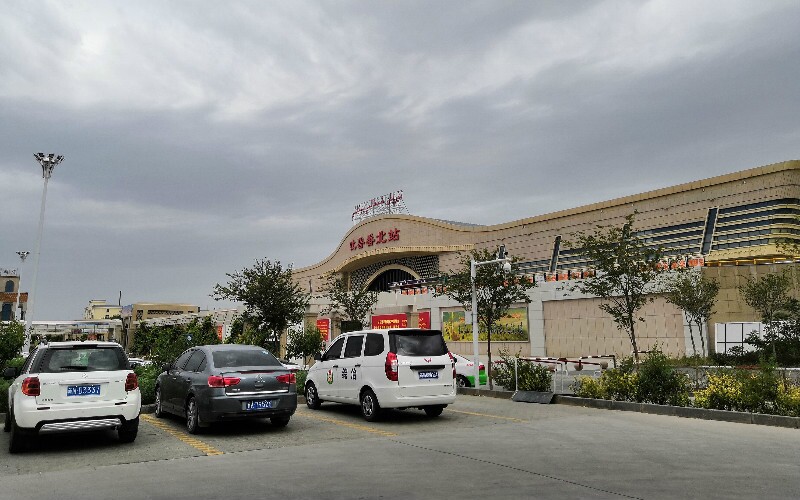 Travellers who want to travel Turpan via air have to take a stopover at Urumqi and then proceed to Turpan by bus or train for around 2 hours. There is a airport in Turpan but it's only used in peak seasons when it opens service to Dunhuang in Gansu Province.

Turpan is at the north terminal of the Lanzhou-Urumqi rail track. The train station called Turpan Railway Station is actually in the town called Daheyuan, 50 kilometers to the northwest of the city. Public buses shuttling along the way serve delivering passenger between the city and the station for around 5 yuan. Taxi drivers are willing to make the one-hour trip for about 40 yuan. Its location aside, train travel from and to Turpan is convenient. The bus trip, however offer an easier and more comfortable option.

Turpan is at the conjunction point of two important national highways-312 and 314 National highways. Coming and going via bus is reasonably popular among travelers. Buses to the neighboring areas such as Urumqi, Kashgar, Hotan, Korla, Kuqa, Aksu, are convenient available.

Taxi, Public bus and donkey cart are the three main transportation means in Turpan. Current 8 public lines run through the city. The price for a taxi is simply 5 yuan for a trip inside the city. Donkey carts can take travelers to some sights outside the city such as the Ruin of the Ancient Gaocheng City for a negotiated price.