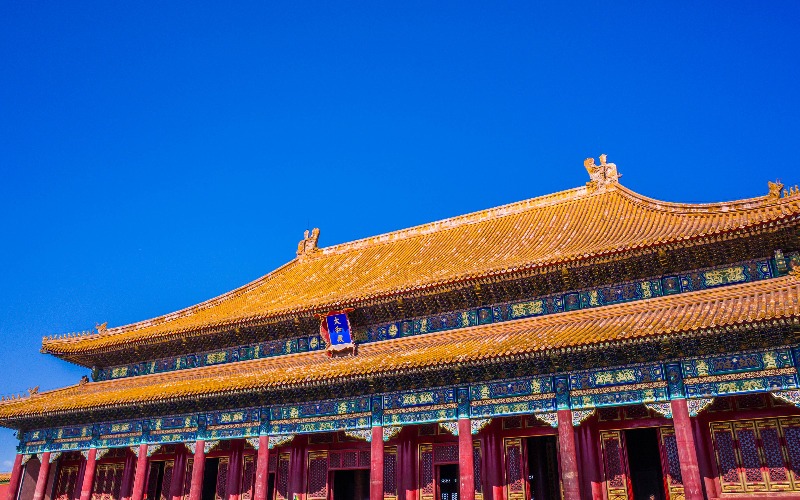 There are five pairs of daytime G trains and five pairs of overnight D trains directly operating between Beijing and Guangzhou. All bullet trains operate at Beijing West and Guangzhou South railway stations, with the travel time of 8 to 11 hours. In addition, there are 4 pairs of normal-speed overnight trains with the duration of approximately 24 hours.

The table below is only for your reference. If you want up-to-date schedules, you may use the search tool at the top of this page, or search on China Highlights Train Ticket Service.

*Overnight bullet trains between Beijing and Guangzhou are only available on Friday, Saturday, Sunday and Monday.

Search for the train and make a booking now.

A child fare is 50% (for seats) or about 75% (for sleepers) of the full price (a child fare does not apply to sleepers on D and G trains). Child fares apply for children under 1.5 m and younger than 12 year old. Read more about children's tickets.

Read more about how to choose China train types and seats.

Use the search tool at the top of this page, or click Beijing – Shanghai train timetable for up-to-date schedules.

By Train or By Plane

Flying is still a very popular way to travel between Beijing and Guangzhou. And it is the fastest way (only takes 3.5 hours). Sometimes a discounted flight ticket is even cheaper than a second class ticket on a high-speed train.

Overnight bullet trains from Beijing to Guangzhou are also a good choice. They are newer, faster and smoother than normal overnight trains.

Beijing West Station is the terminus of all the trains beween Beijing and Guangzhou. Located in Fengtai District, this station is 8 kilometers southwest of the Forbidden City and 36 kilometers southwest from Beijing Capital International Airport. It can be reached by Line 7 and Line 9 of the Beijing Subway.

Located in Panyu District, the station is 17 kilometers south of central Guangzhou. It is a comprehensive transportation hub connecting the major districts with a convenient metro, buses, and taxis.