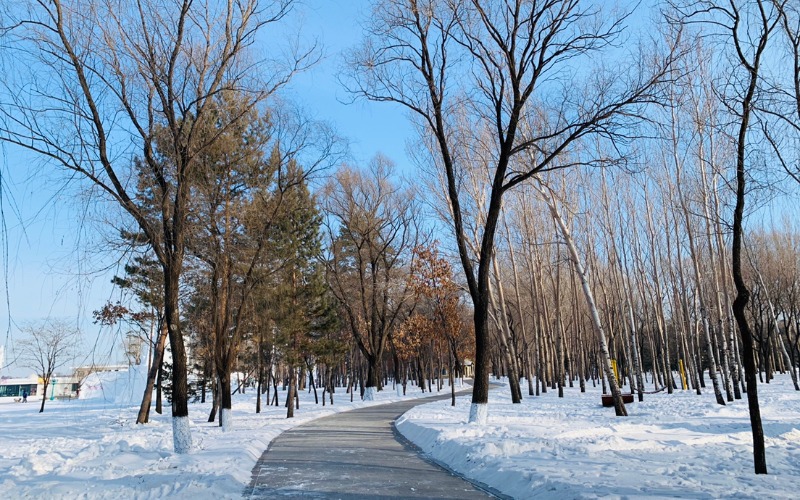 Harbin is located in the south of Heilongjiang Province, the most northeastern part of China. Dandong is the largest Chinese border city, connecting with North Korea.

Currently, two pairs of high-speed trains operate between Harbin and Dandong. Normal-speed trains are unavailable between the cities.

Please note: This timetable is just for your reference. If you want up-to-date schedules, you can use the search tool at the top of this page or search via our China Highlights train ticket service.

You can take bus 888 on the Yanjiang line, K306, or K307 from the downtown area to Dandong Railway Station. You can take a taxi to the station as well. A taxi will take about half an hour from Dandong Langtou Airport and cost about 40 CNY.