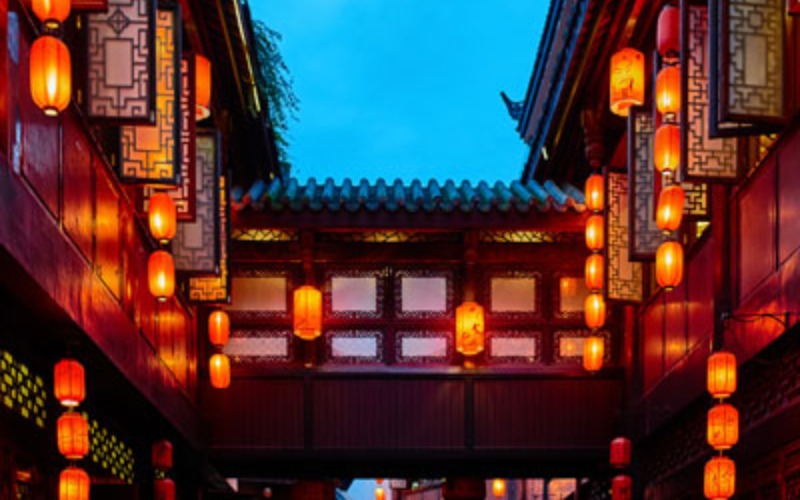 Between Shanghai and Chengdu, there are 5 pairs of high-speed trains in service. They are all daytime trains, but one of them provides sleeper class. These trains operate at different train stations in both cities. The travel time is 11 to 15 hours. Second class is US$100 per ticket.

Besides, there are 4 pairs of normal-speed overnight trains traveling between those two cities with duration of 31 – 39 hours. The ticket price is cheaper than the ticket price of high-speed trains. Since Shanghai to Chengdu normal-speed trains take too long on the way, it is not recommended unless you are on a budget and have plenty of travel time.

2. The timetable above is for your reference. For up-to-date train high-speed train schedules from Shanghai to Chengdu, please click here.

2. Business class is only available on trains G1974 Shanghai to Chengdu and G1976 Chengdu to Shanghai. Other high-speed D trains only have first class and second class available.

3. First and second classes on D trains are cheaper than those on G trains.

4. Superior soft sleeper and soft sleeper are available only on train D952/D954. There is also second class on this train, the price is US$89 per ticket, which is the cheapest among all high-speed trains between Shanghai and Chengdu.

Shanghai to Chengdu By Train or Plane?

1. Between Shanghai and Chengdu, airplane is much faster than trains, even high-speed trains. While airfare is usually more expensive than train ticket fares. But when there is good discount, the airfare can be more competitive.

2. For such a long journey between Shanghai and Chengdu by high-speed trains, soft sleeper is more comfortable than second class.

3. Taking trains is more enjoyable than taking an airplane. You can walk around on the train and have more window views along the way.