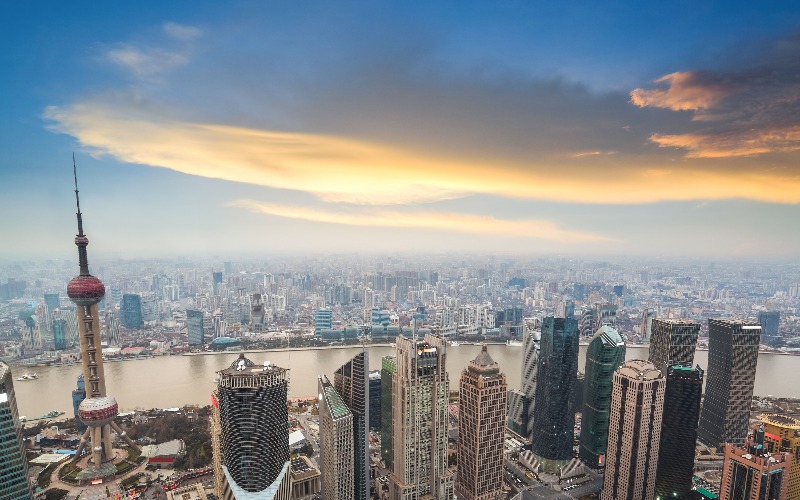 Shanghai to Luoyang By Train or Plane?