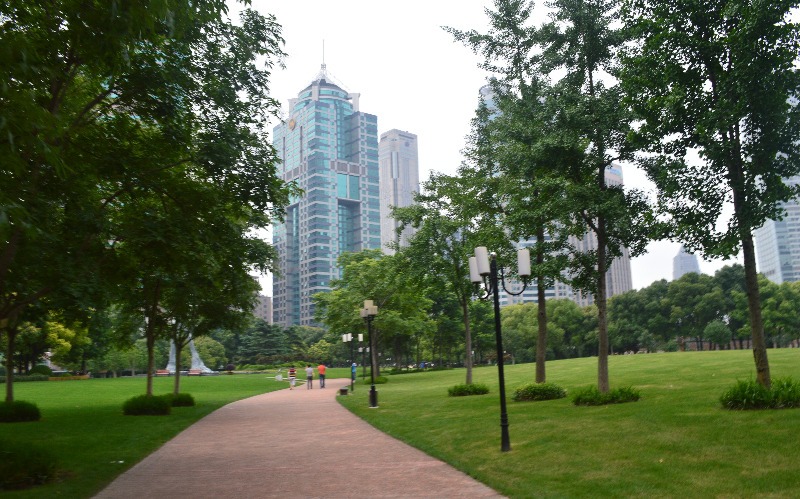 Which Train to Choose?