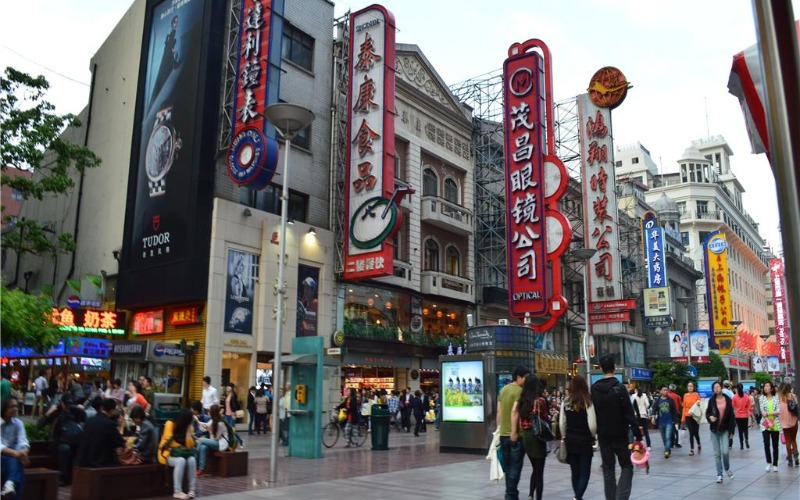 Besides, there are 10 pairs of normal-speed overnight trains run on this route, with the duration of 11.5 to 17.5 hours.

Please pay attention to your departure station. Most cities in China have more than one train stations. It is important to double check your train ticket departure station in advance. For example, some of the fast trains from Tianjin to Shanghai depart from Tianjin West Railway Station, but some other trains depart from Tianjin South Railway Station. There is about 24 kilometers between the two stations. You can show your ticket or ticket information to the taxi driver so that you will be sent to the right train station.

For most of trains between Shanghai and Tianjin, Tianjin is one of the major stop only. The station isn’t the original departure station or the final arrival station. Therefore the trains stop in Tianjin for a few minutes only. You should prepare to board the train or get off the train in advance, and then move quickly in time. Below phrases might be helpful for you.

Will you please inform me 10 minutes before my arrival, thanks a lot!请在到站前10分钟提醒我准备下车，谢谢！