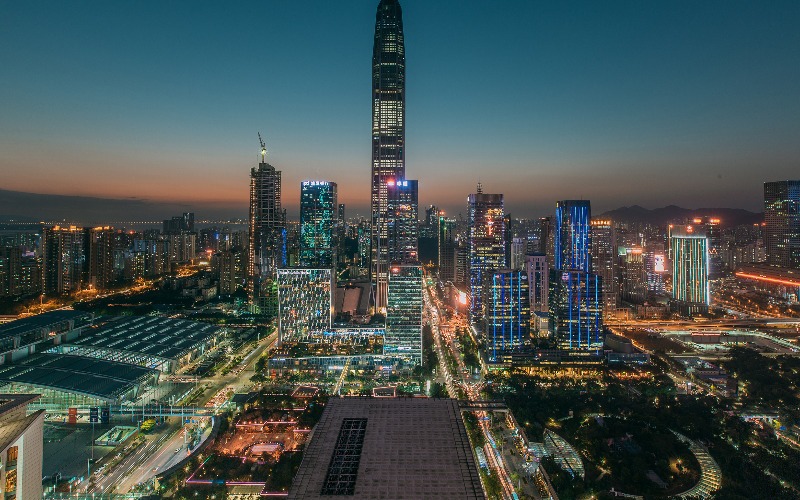 1. There are more than 40 bullet trains from Shenzhen to Xiamen, departing from 06:40 to 20:03, with the interval time of 20 minutes. Trains listed above are some of them. Check Shenzhen to Xiamen up-to-date high-speed train schedules.

There are 46 bullet trains traveling from Xiamen to Shenzhen. The departure time is from 07:35 to 19:56. Trains listed above are some of them. Click here to check up-to-date Xiamen to Shenzhen high-speed train timetables.

1. The ticket fares vary according to trains’ different terminals.

How to Get to Train Stations

Cities along the Way

Cities along the Shenzhen – Xiamen Railway include: