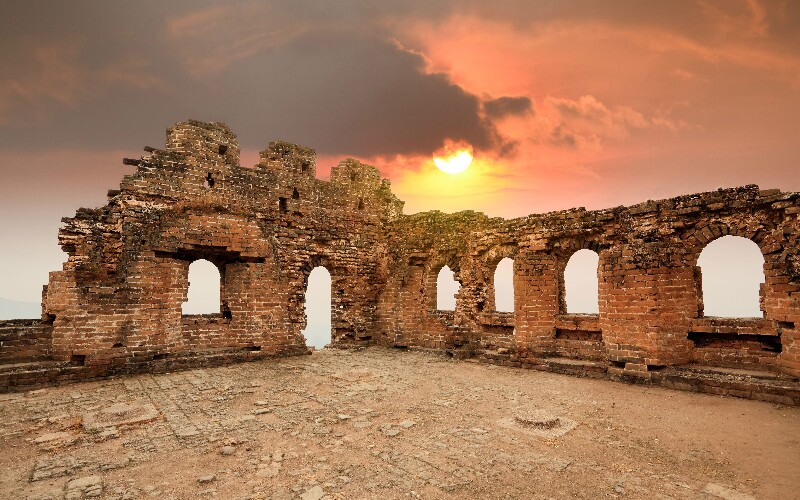 Why the Great Wall WAS, and STILL IS, So Important Stretching thousands of miles, the Great Wall is the longest man-made structure in the world, but that isn’t its only significance.

It was important in defending China from northern invasion for centuries, and has become a national symbol, and China’s top tourist sight.

During the Warring States Period (475–221 BC), overlords of China’s northern states began to build walls and high mountain watchtowers on their borders, to defend against invasion.

The Great Wall protected China’s economic development and cultural progress, safeguarding trading routes such as the Silk Road, and securing the transmission of information and transportation in northern China.

Symbol of the Chinese Nation

The Great Wall represents the unification of China. It came into being when the First Emperor of Qin had the walls of Yan, Zhao, and Qin joined up after the Warring States Period. The Great Wall is a testimony to the history and strength of China. It was built by millions of Chinese workers over a period of more than 2,000 years (4th century BC–17th century AD).

The Great Wall is also a great subject of Chinese literary art. A sentence in the Chinese national anthem is sung to praise and memorize the Wall. What's more, many phrases and sayings have been carried down from generation to generation to commemorate this magnificent man-made wonder.

The Great Wall is famous all over the world and attracts 4 million tourists every year. It attracts tourists for its historical and archeological value, as well as the majestic scenery seen from the Wall.

If you want to walk on the Great Wall and admire its majestic scenery, please see our recommended tours below for inspiration:

Not interested in the above tours? See more popular Great Wall Tours , or tell us about your interests and requirements. China Highlights will help you to create your own Great Wall Tour.