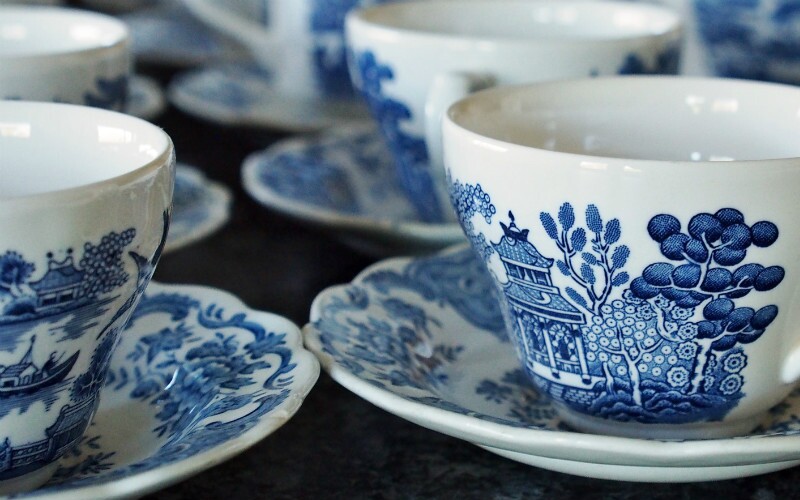 The 7 Top Uses of Chinese Porcelain - Historic and Modern The 7 main uses of china in China and overseas have been: 1) crockery and stationery,2) decoration, 3) ornaments and collectables, 4)Chinese exports, 5)diplomatic gifts, 6) ceremonial ware, and 7) insulators, fixtures, and dentistry.

Since the invention of porcelain in imperial China, around 2,000 years ago, it was instantly accepted as the better alternative to pottery, and applied in ever-widening fields. Porcelain seems to be endowed with endless vitality.

With obvious advantages over pottery, such as toughness and durability, porcelain was accepted by people rapidly and soon became a necessity.

Another daily use of porcelain was stationery items. In imperial China, most scholars had a preference for elegant porcelain-made stationery, such as penholders and paperweights. Porcelain was also an ideal decorative material, due to its durable, graceful texture and beautiful colors. In imperial times, people used porcelain tiles in their houses as decoration, and durable, easily-cleanable surfaces, especially where water was used.

In the 17th century, the King of Portugal used about 260 pieces of exquisite Chinese porcelain to decorate the ceiling of his Santos Palace.

In modern times, porcelain's application (or ceramics) has been extended to the majority of tiling: floors, walls (most floors and even external walls are tiled in China), work surfaces, sills, ledges, shelves, and even some roof tiles.

Since its invention, durable, elegantly-shaped, and exquisite porcelain items were considered as good collectors' items.

Antique Chinese porcelain, which may be hundreds of years old always grabs the attention of porcelain enthusiasts. Not only in China, but also thousands of miles away in the West, porcelain collectors display everything from ornaments to tableware.

4. The No. 1 Chinese Export Product As early as the late Han era (25–220 AD), Chinese porcelain was sold to western Asia through the Silk Road, though its manufacture remained almost exclusively Chinese.

This kind of magical Chinese product became fashionable rapidly along the route. More and more foreign merchants traded with Chinese to purchase the exquisite porcelain, which in turn led to trade in other commodities.

From the Song Dynasty (960–1279), Chinese ceramics were exported in large quantities, thanks to the prosperous maritime trade.

In medieval China, Chinese porcelain technology was the best in the world and was sought after by people worldwide. Hence, many Chinese emperors would present exquisite porcelain pieces as gifts for ambassadors. In China, sacrificial vessels like incense burners, used on special occasions such as worship ceremonies, were mostly made of porcelain.

Porcelain was also made into burial items. Sancai ('three colors') was a type of porcelain in the Tang Dynasty (618–907), mainly used for burial objects and tomb figures.

Today, porcelain's application has been extended to various fields.

In electronics, porcelain (and ceramic derivatives) is widely used for insulating material due to its excellent non-conductivity.

In building, porcelain is an excellent impermeable, easy-clean building material, not only for tiles (see above),but also the first-choice for sinks and W/C fittings (toilets, urinals, etc.).

In medicine, porcelain is used in dentistry for caps/crowns, also known as "porcelain jackets". 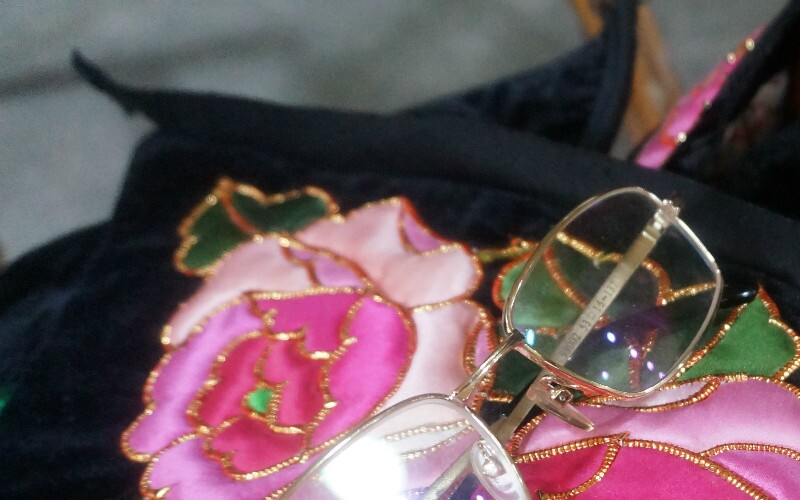 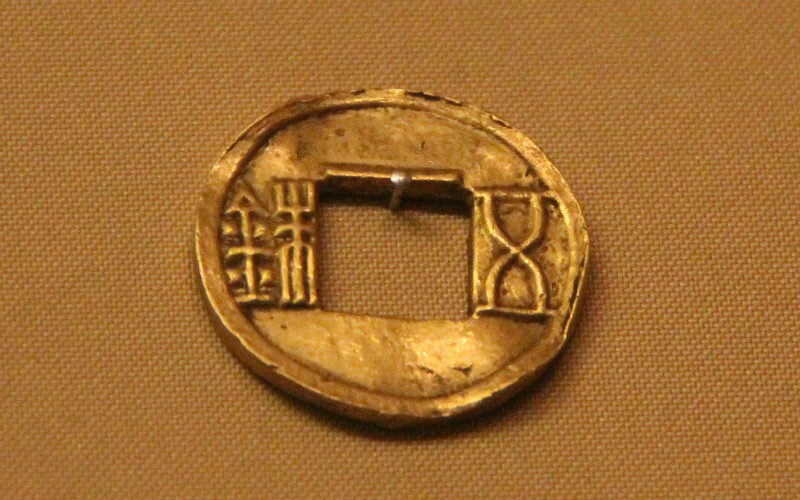 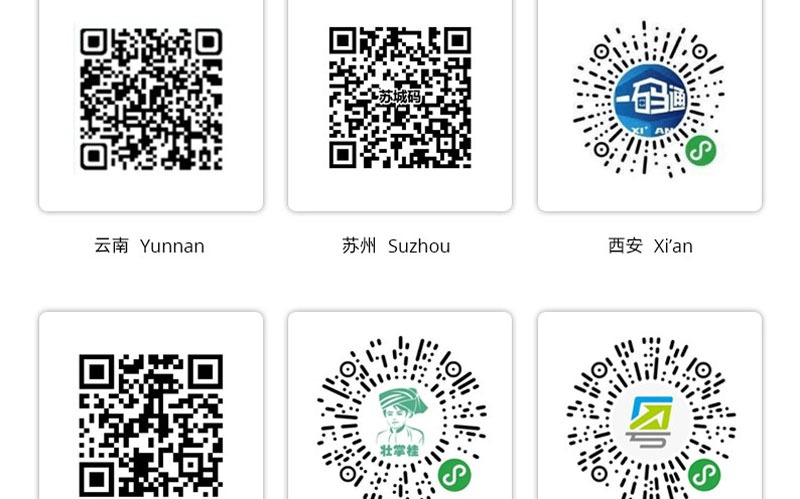 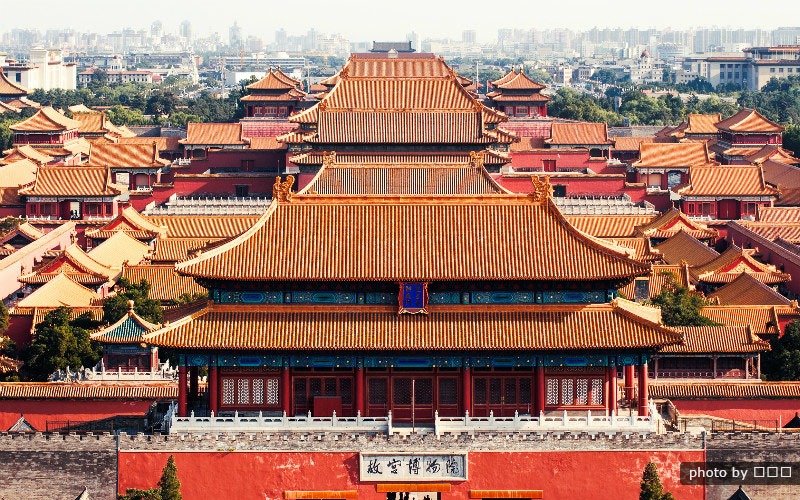 Beijing Travel Guide Forbidden City
We are here to help you...
start planning your tailor-made China tour with 1-1 help from our travel advisors. Create Your Trip
About Us
China Highlights tailor-makes China tours to help travelers discover China their way. We're a passionate team of one hundred avid travelers who love to share our knowledge of China with those looking for a more authentic travel experience, more ...
Follow Us
Featured on