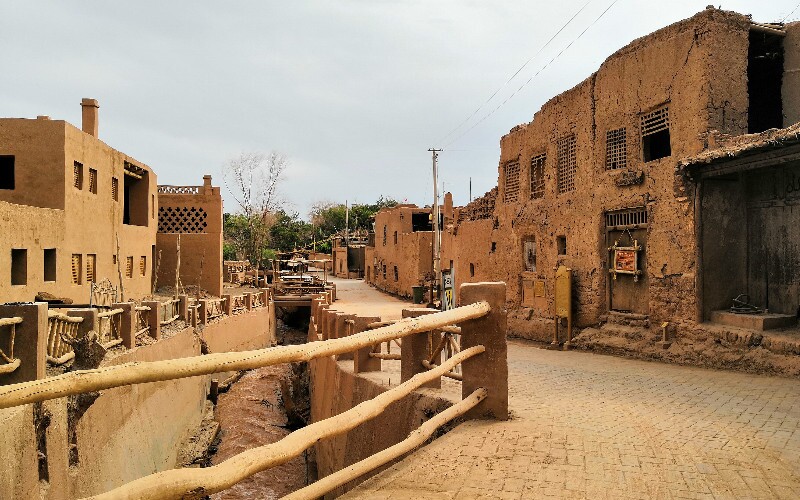 Turpan City is located in the eastern part of Xinjiang and is also known as "Fire Island". Turpan Prefecture covers an area of 70,000 square kilometers and has a population of over 650,000. Xinjiang Uyghur Autonomous Region is located on the northwestern border of China. Urumqi is the capital of Xinjiang.

It is one of the five ethnic autonomous regions in China and the largest provincial administrative region in the country. It covers an area of 1.66 million square kilometers, accounting for one sixth of China's total land area. The population of Xinjiang is about 24 million. It takes about 4 hours to fly from Xinjiang to Beijing.

There are many unique scenic spots in Turpan, including Grape Valley, the Astana Ancient Tombs, Shashan Park, and Gaochang Ancient City. Turpan In The Ancient Silk Road

Turpan is a major town located along the ancient Silk Road. The Silk Road usually refers to the commercial road in the northern part of Europe and Asia. It contrasts with the Ancient Tea Horse Road in the south.

The Han Dynasty (206 BC – 220 AD) opened up the region west of its capital Chang'an (now Xi'an). Luoyang was the starting point of the Silk Road, with the route continuing through Gansu and Xinjiang to Central Asia, West Asia, and connecting the land passages of the Mediterranean countries.