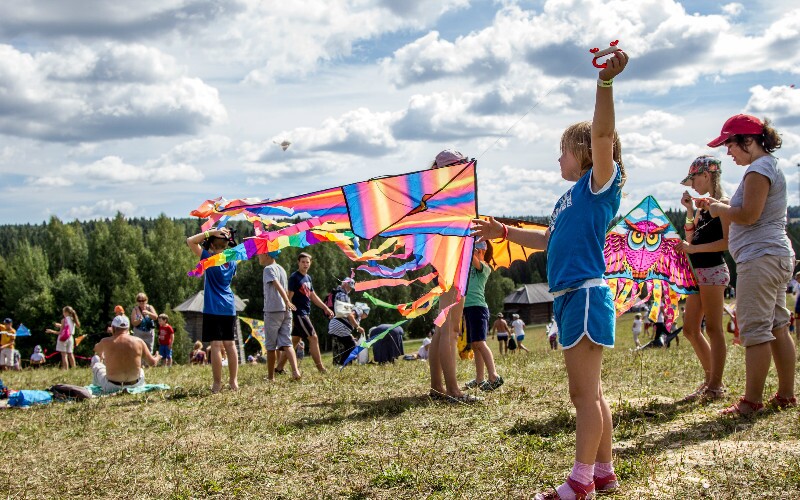 Weifang Travel Guide - How to Plan a Trip to Weifang

Weifang, renowned as the World Capital of Kites, is a city in East China’s Shandong Province. The International Kite Festival is held there every year. It is a relatively clean city with other tourist attractions.

Weifang, famous for kites, is becoming more of a tourist area.

Best time to go: spring and autumn. Weifang hosts International Kite Festival every spring (from April 20 to the end of May holiday), which should not be missed. Weifang World Kite Museum, Yiangjiabu Folk Garden and Shihu Garden are highly recommended. Autumn is also a good time for flying kites. Besides, Yi Mountain, famous for its all-over-mountain red maple leaves in autumn, and Old Dragon Lake, a fascinating scenic spots featuring springs, pools, bridges and many other historic buildings, are both very attractive.

Weifang has a long history. Human habitation dates back to the Neolithic period. It is the hometown of many well-known figures, including Emperor Shun of the Three Sovereigns and the Five Emperors period, the politician Yan Ying of the Spring and Autumn Period (770 to 476 BC), the Confucian scholar Zheng Xuan of the Eastern Han Dynasty (25 to 220), the agriculturist Jia Simiao of the Northern Wei Dynasty (386 to 534).

The artist Zhang Zeduan of the North Song Dynasty (960 to 1127) made a masterpiece called Along the River During the Qingming Festival that is displayed in the Imperial Palace of Beijing.

The Area Is Famed for Craftsmanship

Weifang's handcraft industry has had equal fame with Suzhou of Zhejiang Province since the reign of Emperor Qianlong of the Qing Dynasty about 217 years ago. It was China’s largest kite and New Year woodcut paintings producing area and distribution center during the dynastic era.

The techniques of kite and New Year woodcut painting are well preserved. The craftsmen and their products have been promoted as a tourist attraction since 1980s, and they city attracts many tourists from other places in China and abroad every year.

If you enjoy arts and crafts, our Beijing Handicraft Tour is an option. We can extend it to include seeing the handicraft in Weifang.

All our tours are modifiable. You can tailor make a Weifang tour or have one of our experienced travel advisors assist in designing your tour.