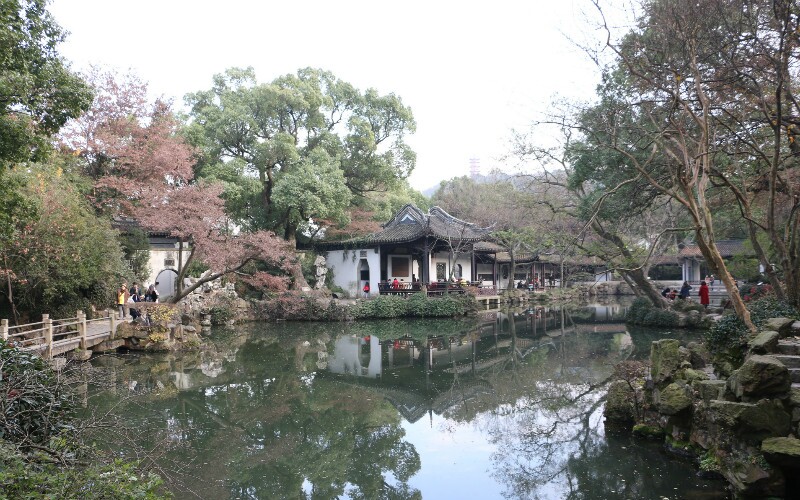 Shihu Garden is the main part of Shihu Ancient Building Complex, located at 49 Hujia Paifang Street, Weicheng District of Weifang city, was the private garden of Ding Shanbao, a rich landlord of Weifang during Qing Dynasty (1616 AD to 1911 AD). It was built in 1885 and has a history of over one hundred years. It has been under national key protection since 1988.

The overall arrangement of the Garden is compact but not crowded. Although it is located at South China (the north of Yangtze River), Shihu Garden possesses of obvious features of gardens in Jiangnan (literally, "south of the Yangtze River"), and the best-preserved of its kind. Tourists will be marveled at the grotesque rockeries, clear waterfalls, pools, winding corridors, bridges, pavilions as well as paintings and calligraphy works of well-known artists. Besides, there are over 300 distinctive rooms and halls and 21 courtyards in the garden.