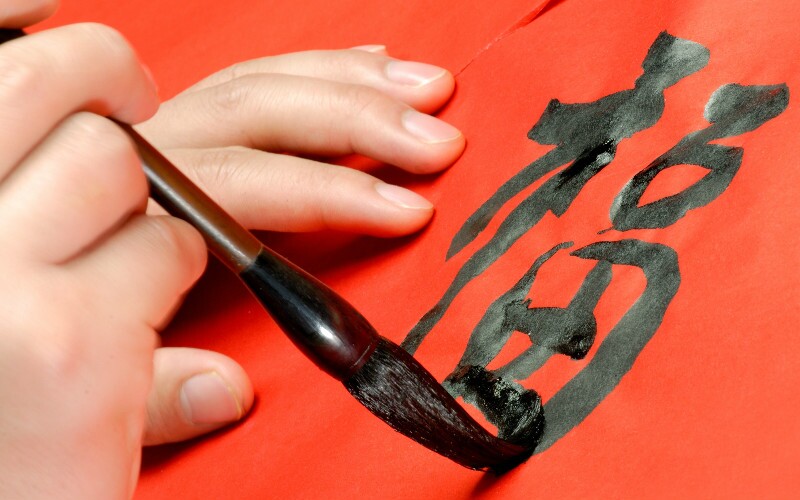 We have provided information on learning Chinese, as many of our customers would like to be able to speak a little Chinese when they tour China, and maybe even recognize a few characters. Chinese is often quoted as being the most difficult language to learn on the planet. Much of this is due to the difficulty in remembering Chinese characters (3-4,000 in common use). While learning to read and write is a laborious process, learning to speak a few phrases (see our Chinese lessons and Chinese Phrasebook) is relatively easy.

Spoken Chinese is in the form of tonal syllables, each syllable corresponds to a Chinese character. It can be written using the English alphabet in a pronunciation notation called pinyin (see Chinese Pronunciation).

By joining our ancient city tours, visitors can add Chinese calligraphy classes to the itinerary at very favorable prices. See our best Beijing tours and Xi'an tours to discover Chinese history and culture.

For travelers who are interested in the history, evolution and cultural relics of Chinese calligraphy, Museum of Chinese Characters in Anyang City, Henan Province is a good choice. The Stele Forest Museum in Xi’an City houses many works of noted ancient calligraphers as well as precious stone sculptures.