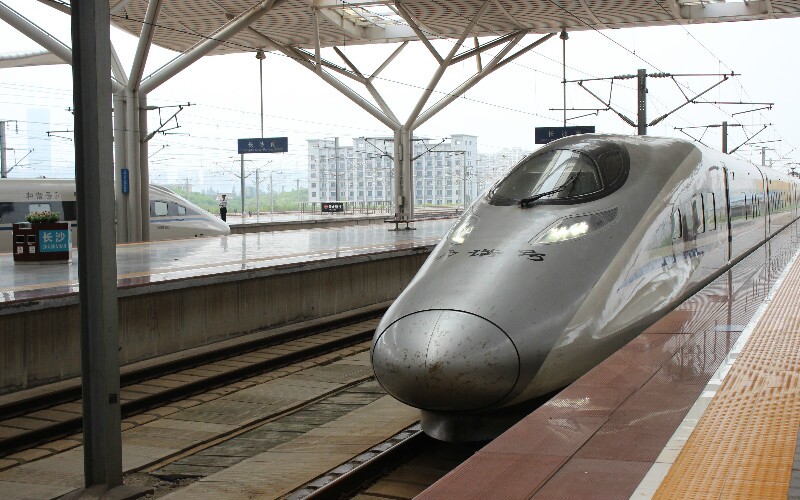 Changsha had convenient transportation even in ancient times, especially with the more than one hundred watercourses, including Xiang River and Dongting Lake. Nowadays, Changsha enjoys national highways 107, 319 and 106, as well as several other speedways. Through Zhuzhou, Beijing – Guangzhou railway connects with the Zhejiang – Jiangxi railway in the east and the Hunan – Guizhou railway in the west. The Shimen – Changsha provincial railway connects with the Yidu (Hubei) – Liuzhou (Guangxi) railway. Huanghua Airport is an international airport and has several international flight courses, and the watercourses are very convenient.

Huanghua International Airport is 24.2 kilometers east to the center of Chengsha City, near Huanghua Town of Changsha County. It is the biggest airport with the most complete establishment in Hunan Province.

From Huanghua Airport, there are non-stop flights to 53 cities including Beijing, Shanghai, Guangzhou, Shenzhen, Kunming and Chongqing.

There are special buses from the downtown to the airport, stops: Civil Aviation Hotel (No 75, Wuyidonglu) during 6:30 am to the last flight. One can also take public bus No.114 from railway station to Huanghua Airport. running time: 6:30 am to 16:30. One way: 65 minutes. The railway station is located at Dongzhanlu of downtown. It could be reached by many public buses such as 108, 110, 111 and 113. Changsha railway station is an important big modern station at Beijing – Guangzhou Railway, with different waiting halls for express trains and normal trains as well as honored guest waiting room. Everyday, there are nearly one hundred passenger trains departing or passing Changsha, reaching all the big and moderate cities of China.

Since there is only a single railway station in Changsha, it can at times be busy, therefore the traveler can opt to purchase train tickets at one of the alternative railway ticket offices in the city's suburbs.

Of the downtown, there are perfect public transportation system, covering all the city zones and outskirts. At the time when this article were written, the price is RMB 1 for common public bus and RMB 2 for air-conditioning one.

Changsha is at the converging point between central and south China and southwest China.

From the South Bus Station, mainly coaches go to Guilin, and other cities and towns within the Province.

Charges are calculated every 500 meters. If a passenger requires the taxi to stop and wait midway, RMB 1.8 is charged for each 5 minutes of wait time during day or RMB 2.16 during the night.