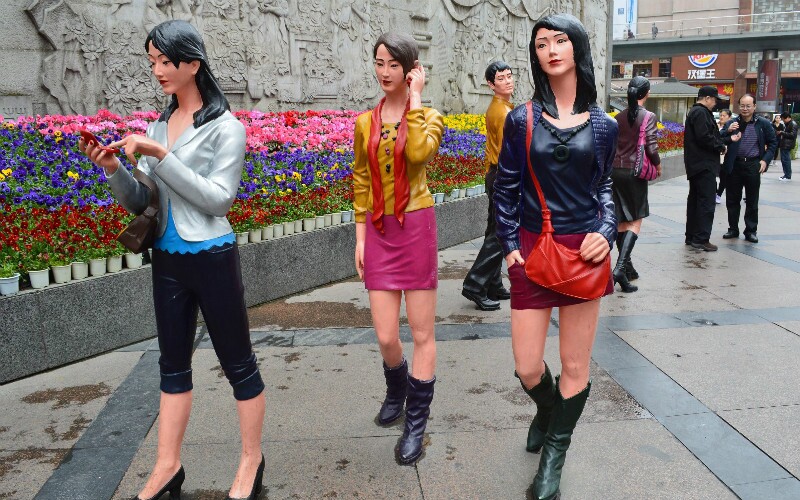 If you’ve ever been to Chengdu you might have had trouble hearing the difference between the numbers 4 (sì (四)) and 10 (shí (十)), as both sound almost identical. This is the infamous 4/10 or sì/shí dilemma of Sichuanese (Sichuan Dialect), a variation of Southwestern Mandarin, which is the preferred dialect in Chongqing and Sichuan, where Chengdu is the provincial capital.

It is now estimated that over 100 million people speak Sichuanese natively, which makes it one of the most spoken dialects and languages in the world.

What’s the difference between Sichuanese and Mandarin?

There is not a great amount of difference in the written language, as most differences between the two languages tend to come from accent and vocabulary. However, despite sharing approximately 48 percent of the same vocabulary with Mandarin, Mandarin speakers seem to find Sichuanese unintelligible.

One of the key differences between Mandarin and Sichuanese is the placement of the tongue when speaking. The 4/10 or sì/shí problem is a good example to use. When you make a “shh” sound (like for “be quiet”) when speaking the number 10 (shí (十)) in Mandarin, your tongue will move slightly upwards. However, when you make a “sss” sound (like a snake) for 4 (sì (四)), your tongue won’t move much at all. Native Sichuanese speakers tend to keep their tongue low and unmoving, where as Mandarin speakers can have very pronounced tongue movements.

This makes words like sì (4) and shí (10), and many other words that require distinct tongue movement, very difficult to understand. Likewise "ch" becomes "c", and "zh" becomes "z" in Sichuanese Mandarin.

How often is it used in Chengdu?

Sichuanese is the common day-to-day language in Chongqing and Sichuan, so it’s very prominent in Chengdu. While special events like the Sichuan Opera will use some Sichuanese, it is mostly used as the daily language for shop owners, teachers, and basically all residents. For native Sichuanese speakers, Mandarin is mainly used in formal settings like a workplace or for formal occasions, like a wedding. Many Sichuanese speakers, however, can speak Mandarin, so you will be able to get by only speaking Mandarin.

That being said, if you are in Chengdu or the Sichuan area, it will be worthwhile learning some common Sichuanese phrases and expressions to better experience and feel a part of the culture.