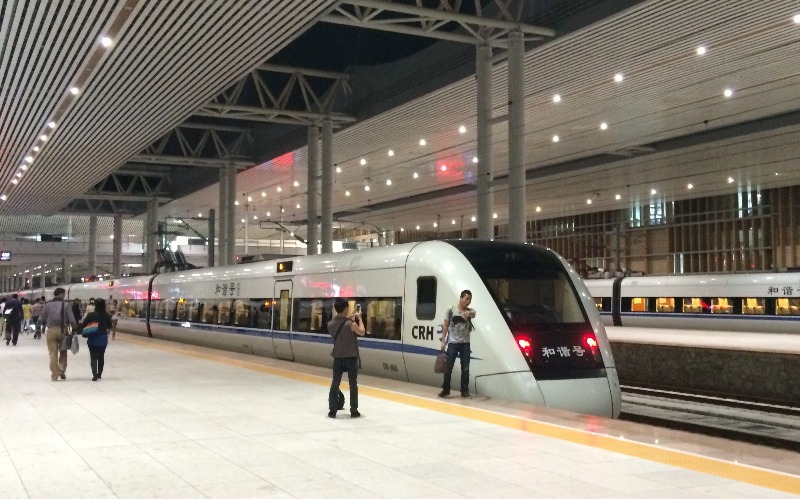 This train route links the famous hotpot in Chongqing with the fresh seafood in Qingdao. Two pairs of high-speed trains operate on this route daily and both are G trains. The second-class seats cost 1,004 CNY (143 USD) per ticket.

Please pay attention to the stations. You can double check with your travel advisor or the staff at your hotel before departure and make sure you go to the right one.

We have provided the detailed addresses of the three railway stations below: