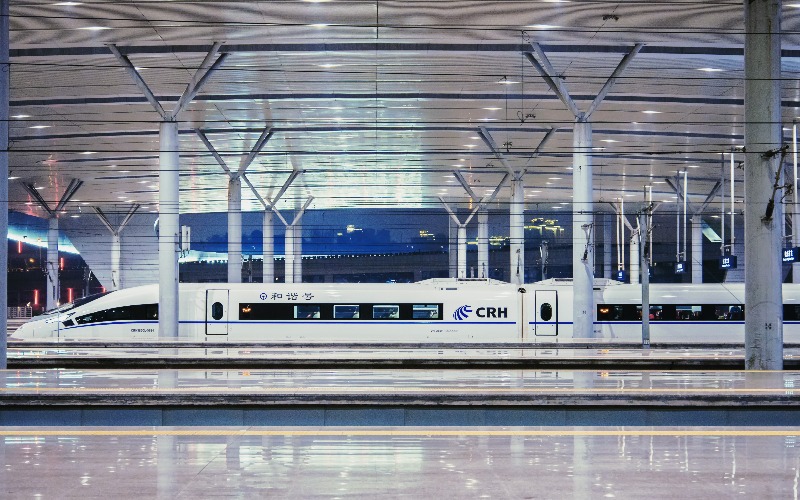 Xi’an Railway Station Xi’an is the 4th-largest railway station in China. Acting as a hub in the northwest to southwest network, it runs trains to all provinces in China and to major cities such as Beijing, Shanghai, Hangzhou, and Guangzhou.

Xi’an North Railway Station Xi’an North is the largest railway station in Asia, with 18 platforms and 34 railway tracks. It is served by high-speed trains (G-series; D-series) running for example to Beijing, Shanghai, Ningbo, Guilin, and Pingyao.